Notes on Cesaro and Tay Conti 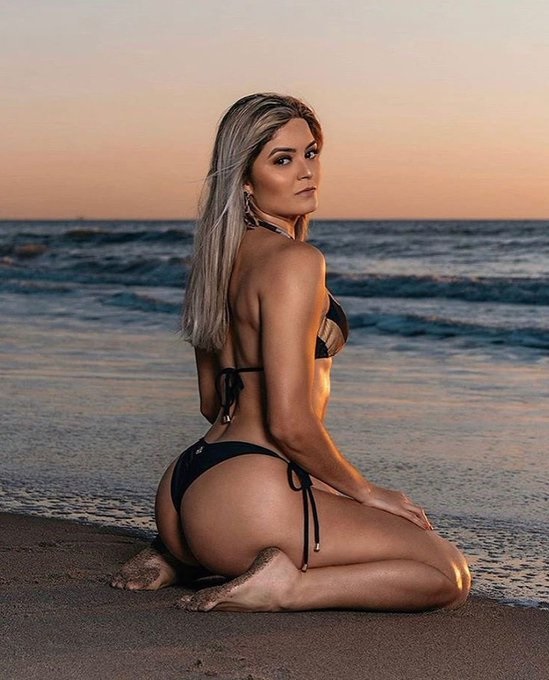 During today’s WWE Talking Smack, WWE delivered a storyline update on Cesaro after he was assaulted by Seth Rollins on last night’s edition of SmackDown. Cesaro beat Rollins by disqualification after Rollins used a steel chair. After the match was over, Rollins continued to attack Cesaro before Edge came out to help.

On Talking Smack, it was said that Cesaro was evaluated by the WWE medical staff, and he was diagnosed with a “cervical strain.”

After not having much of an opportunity in WWE, Tay Conti has become of the top stars of the growing AEW women’s division. Here are some of Tay’s most popular bikini photos from Instagram…