Chelsea Green: “There are so many people coming in and out of Impact” 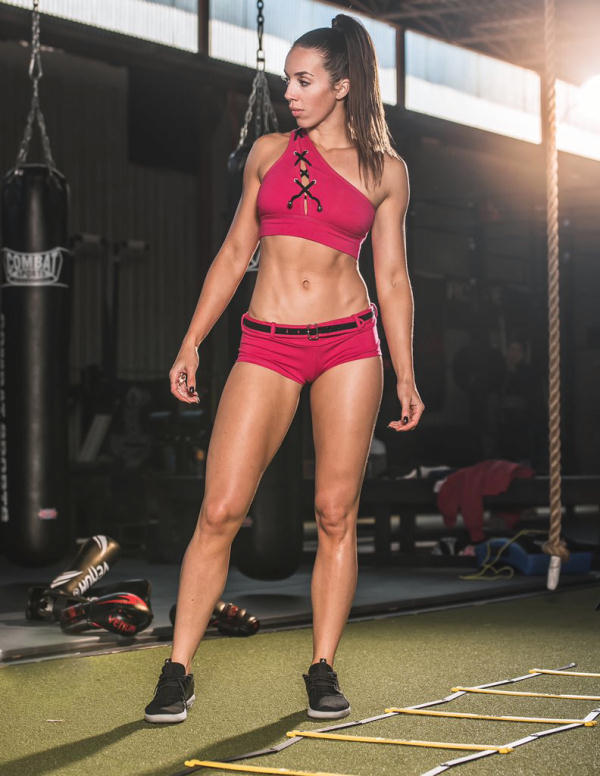 In an interview with Wrestling Inc, Chelsea Green spoke about recently released WWE wrestlers like Ruby Soho and the former IIconics, and her belief that some of them will wind up in AEW. Here are highlights:

On not being exclusive to one company right now: “I thought I would have to fight for that, but I did not at all. Ring of Honor, Impact and NWA were all so welcoming!”

On taking control of her career after her WWE release: “Hey, you kicked me to the curb. But I have a million opportunities that I’m able to capitalize on, and we never had these opportunities before.”

On other released WWE wrestlers showing up elsewhere: “There are so many people coming in and out of Impact, the opportunities are really endless there. We could see Ruby [Soho, AKA, Riott]. We could see The IIconics. We could see any of the females being released from WWE come through the Impact doors at any moment, and that’s pretty cool too. Some of these girls have to end up at AEW. It would be a travesty if they didn’t; AEW can totally gain from those faces. We all love to watch them. We all know them. We know they’re great workers.”