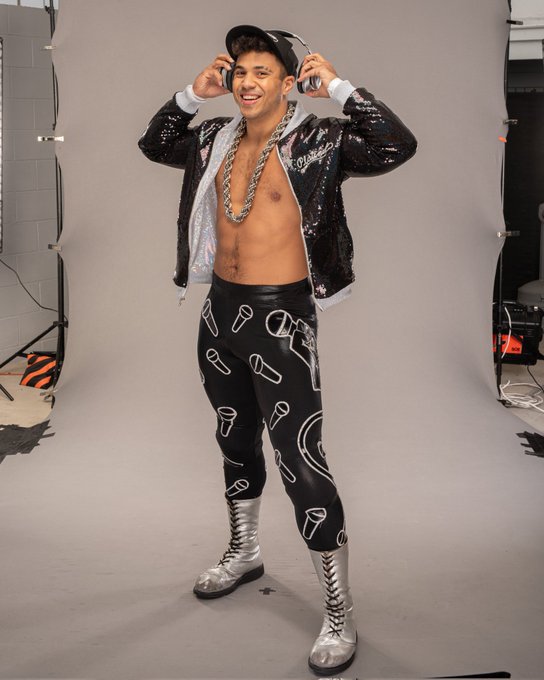 AEW star Max Caster from the Acclaimed has announced on his Twitter account that he will be performing at the Bottom Lounge live in Chicago on September 2nd, one day after Dynamite from the NOW Arena and ahead of Rampage and Sunday’s ALL OUT pay per view.

Caster has been absent from AEW programming following major online backlash after his controversial freestyle rap on an episode of Dark went viral. In the video the Acclaimed member poked fun at Simone Biles’ mental health, as well as joked about the Duke Lacrosse sexual assault case from a few years back.