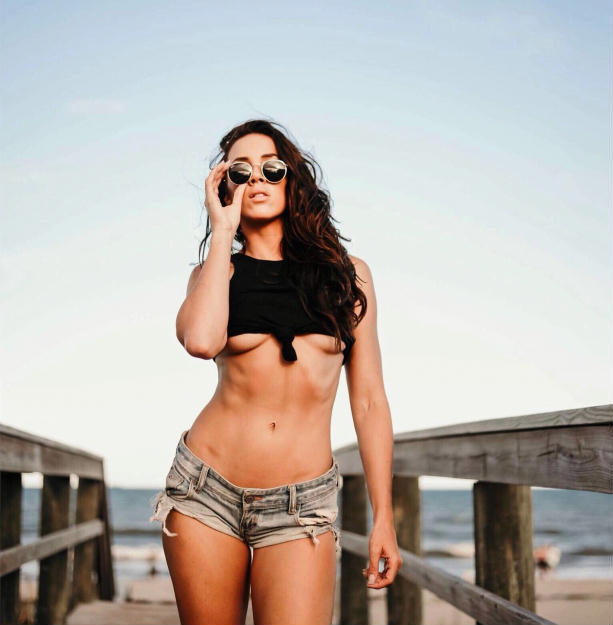 Many WWE fans likely remember the famous title pose from former WWE star Stacy Keibler, who during her as manager of the Dudley Boyz, took a photo wearing nothing but Bubba Ray and D’Von’s Tag Team titles.

The things you do for love… need I say more? pic.twitter.com/5ZUB4tHyVx