The Blue Meanie Trademarks His Name 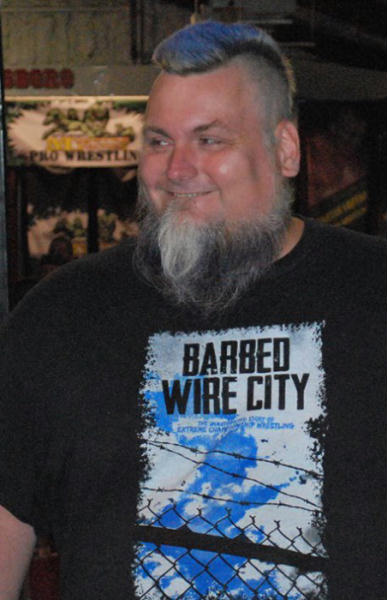 ECW legend Brian Heffron, better known to wrestling fans as the Blue Meanie, recently filed to trademark his in-ring moniker with the United States Patent and Trademark Office for purposes of entertainment services. The filing, which was officially listed as “Blue Meanie” was put in on August 16th. Check out a full description of what that entails below.