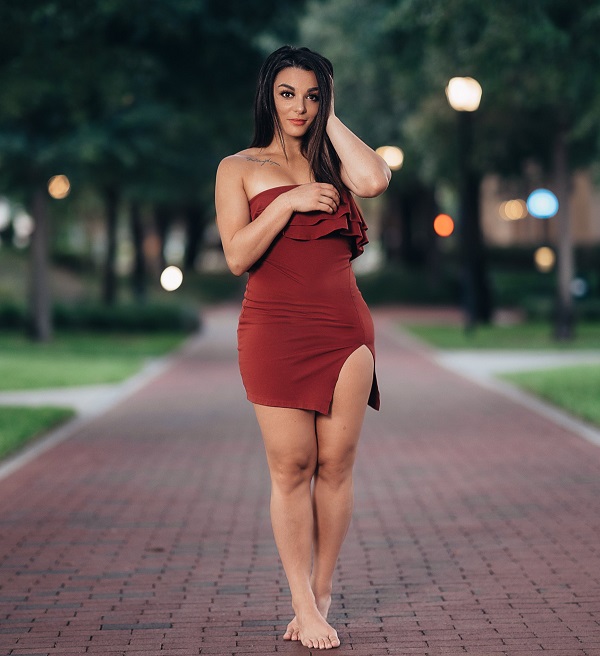 – Impact Wrestling Knockouts Champion Deonna Purrazzo was on Busted Open Radio this week to discuss a wide range of topics.

During it, she talked about her upcoming match with Melina at NWA EmPowerrr later this month.

“I think that is what’s so cool about wrestling right now is you don’t know who’s going to pop up where, what shows are going to happen, and who will be involved. I think that is what the selling point to professional wrestling is right now. Now that it’s an all women’s show, that ups the ante, and who wouldn’t want to be part of this historic event? I know I’ve given Mickie (James) a little hell about it, but to be considered a part of it is so meaningful for me, especially from a women’s wrestling standpoint. I’m excited. I never thought I’d get to wrestle Melina, so that’s a whole other thing in itself. I’m just excited for the event as a whole.”

– Edge brought back his Brood entrance for last night’s SummerSlam, and Beth Phoenix took to social media to react. Phoenix, who is married to Edge, wrote:

I sat in the crowd in 1999 and watched #TheBrood bring something so damn cool & unique to the Attitude Era. 22 years later I got to do it again. What a life. #SummerSlam pic.twitter.com/c50LhbajLA