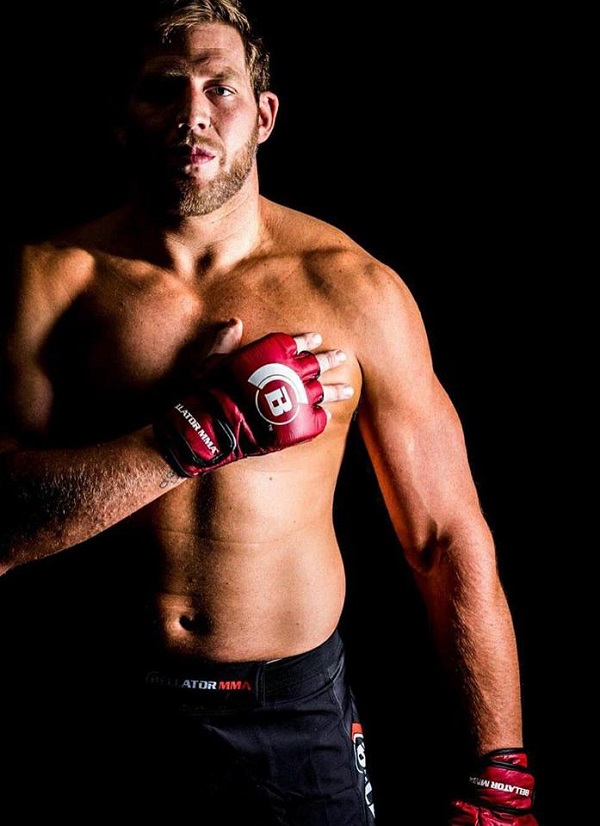 In a post on Twitter, Jake Hager made a bet that Olympic gold medalist (and WWE hopeful) Gable Steveson could not take him down.

He wrote: “I bet $20,000 that @GableSteveson could not take me down. Any Takers? Well Someone has to pay the taxes for your Gold . Would you like Houston, Chicago or New York? #AEWDynamite”

Steveson said he could do it in five seconds, then later remarked that he didn’t know who Hager was.