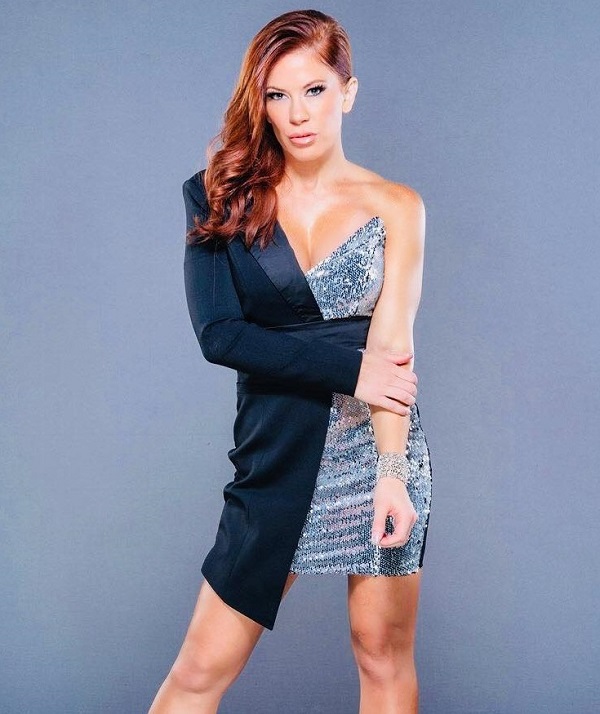 Madison Rayne is back in Impact Wrestling, making her return to help Tenille Dashwood beat Taylor Wilde. Rayne appeared on tonight’s show to attack Wilde, throwing her into the ring post while the ref was blinded. Dashwood won the match and afterword she and Rayne embraced.

Rayne made her first appearance for Impact since she announced her exit and retirement in January.