Sasha Banks Suggests Summerslam Will Be Bigger than WrestleMania 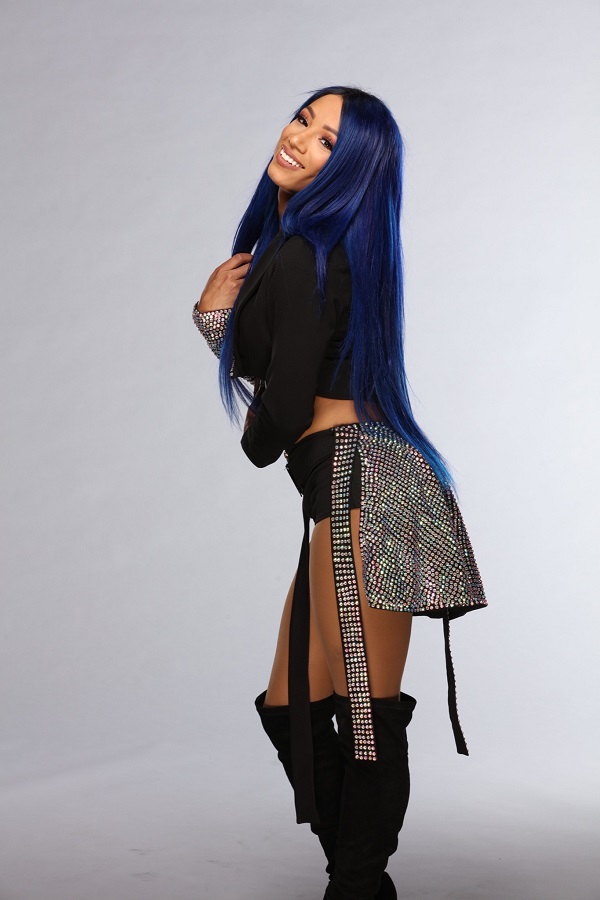 WWE superstar and former SmackDown women’s champion Sasha Banks recently appeared on Rasslin with Brandon F. Walker about a wide range of topics, including how she got to headline this year’s WrestleMania 37, and how she believes SummerSlam will be the bigger than this Mania. Highlights are below.

Thinks SummerSlam will be bigger than WrestleMania this year:

On getting to main event WrestleMania:

“To main event WrestleMania, that was my biggest, biggest, biggest dream, so big that I didn’t even think it was possible. You would never think that as a woman in WWE or as a woman in general that you would be in the headline, main eventing, Wrestle Frickin Mania. To go out there and wrestle in front of a crowd when we hadn’t been in front of them for a year in a half. To get the reception we did and to deliver and kill it and to have people still talk about that match, it’s the best feeling in the world. To go home, leaving people happy and saying ‘that was the match of the night, that was the main event, male or female, period. That was just the greatest.’ That’s something we’re going to remember for the rest of our lives.”

Reflects on her Takeover Brooklyn classic with Bayley:

“That has to be, definitely one of my top five matches of all time. Because of what I wanted to leave on the table at the time. I wanted fans to be like ‘that was the greatest women’s match of all time.’ I wanted people to talk about it, because I was being called up to the main roster. I was on the main roster for two months and I wanted to show not only WWE but the women that we can do it just like the men. No matter what, no limits to it. And it’s crazy that to this day, for that match, that’s the number one match where fans come up to me and say ‘thank you, that got me into wrestling. Thank you, now my mom wants to watch it. Thank you, now my daughter wants to be a wrestler.’ It’s just like ‘what?! I can make people feel that way from something I love and just from my work and the passion I put into it?’ It’s so cool. It’s definitely one of my top five. But in terms of recent memory, I think Hell In A Cell with Bayley was definitely one of my favorite matches. Just because what a brutal match (it was). I was so nervous going in just because the year before, that match destroyed me. And just like, me and Bayley’s chemistry is like no other. She is someone that I trust so much in that ring that we don’t even need to talk. Definitely don’t need to talk in something so dangerous like that type of match. I know that she has me no matter what, whatever type of match we have together.”