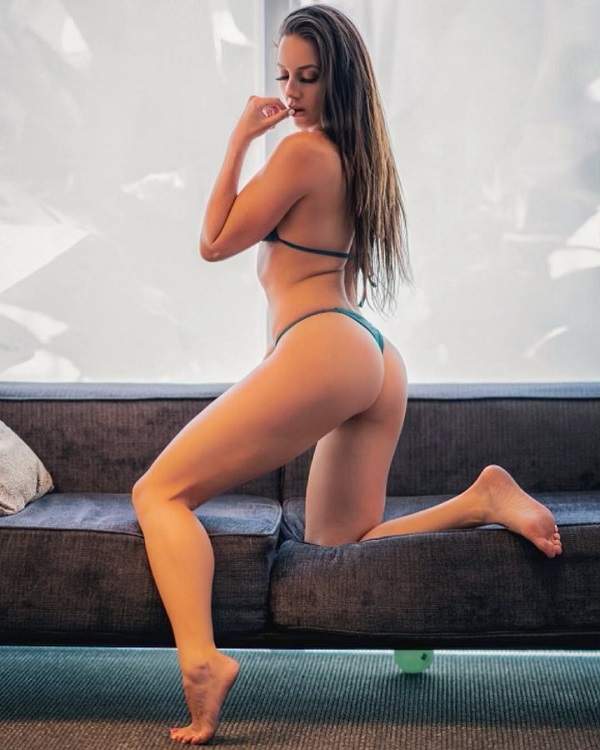 Over the weekend it was reported that pro-wrestling star Chelsea Green was not able to trademark her name with the USPTO due to her former employer, WWE, having filed to trademark it back in 2020 when she was still with the company. Green commented on the situation earlier today by Tweeting, “I never thought I’d be in a legal battle for my BIRTH GIVEN name,” adding that she was going to discuss the situation on the latest episode of her podcast, Green With Envy.

In an update from Fightful Select, it appears WWE had contacted Green at some point this evening and informed her that they will be releasing the trademark on her name so that she can use it. Green later confirmed the news with the publication, and promised to share more details on her podcast.

Green was released by WWE several months ago. She has since popped up in ROH, IMPACT, and was just announced for NWA’s all-female pay per view, Empowerrr.