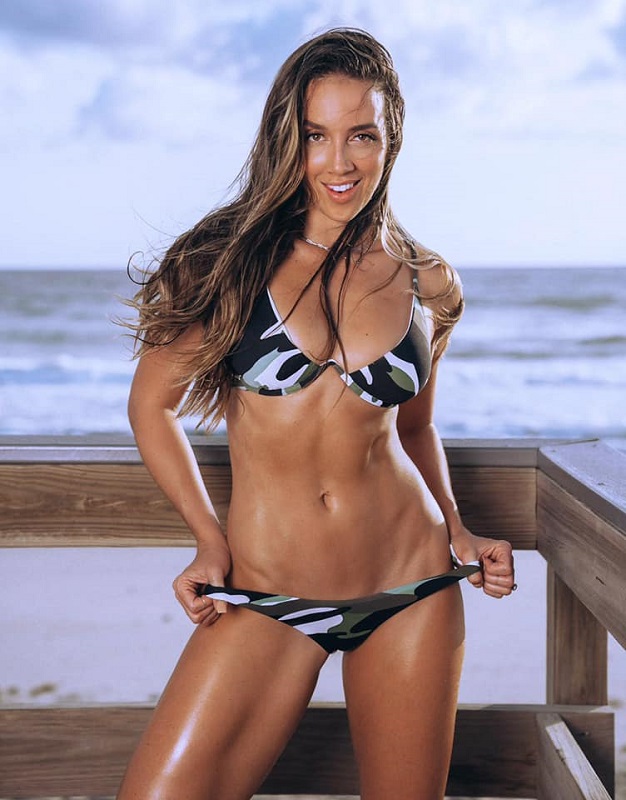 PWInsider reports that WWE is attempting to hold on to the Chelsea Green ring name trademark that started last year. As previously reported, WWE was denied the trademark on Chelsea Green last February.

At the time, the United States Patent & Trademark Office wrote to WWE: “Because the individual named in the mark did not sign the application and the application did not include a proper written consent, applicant must provide a statement that the name in the mark identifies a particular living individual and a written consent to register the name.”

On August 5, WWE reportedly replied to an Office Action stating that WWE gave written consent to trademark the name. However, the letter WWE provided on August 5 was dated from November of 2020. WWE released Chelsea Green from the company last April

Additionally, after she was released by WWE, Green started the process of trademarking her own ring name.