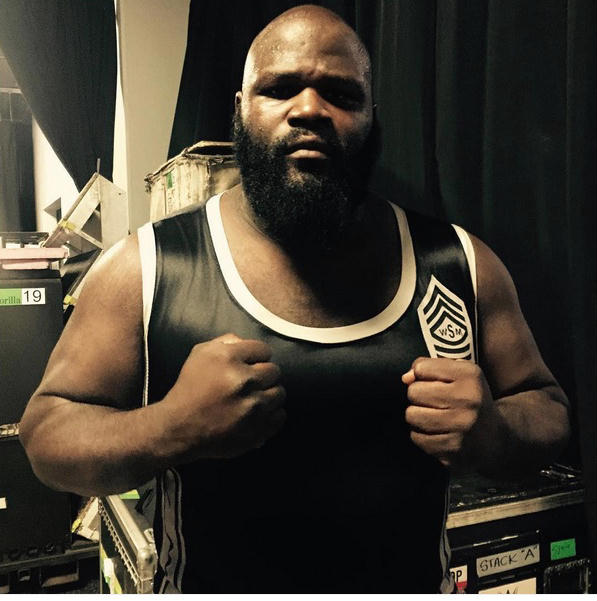 During the latest episode of Busted Open Radio, Mark Henry gave his reaction to the news, noting that the timing was odd to him and he was perplexed by the whole ordeal.

He said: “I just saw somebody say, ‘NXT has just been released by the WWE.’ And I giggled a little bit. It wasn’t a laugh, it was like a [giggles]. That shouldn’t be a thing, man. I shouldn’t giggle at that, but the point about it is there have been so many releases that people are starting to look at, ‘Damn, man, the writings on the wall. I can be out of here any time. Maybe I need to focus on job security. Maybe I need to go ahead and take a preemptive strike and not re-sign and go somewhere else.’ Japan, IMPACT, AEW, ROH, MLW. Like there’s places to go work, and do you want to be a part of something that’s already is well established or do you want to go somewhere and help make a company better? I don’t know. It depends on the talent, but it looks like, from an NXT standpoint, that nobody’s safe. That’s what it looks like to me after last night. Getting that news, and man, I’m just sitting here like still perplexed about the fact it happened during the show, right in the middle, like, ‘Hey guys, I’m going to throw this grenade in the room and see what happens.’ What did they think was going to be the reaction from the fans?”