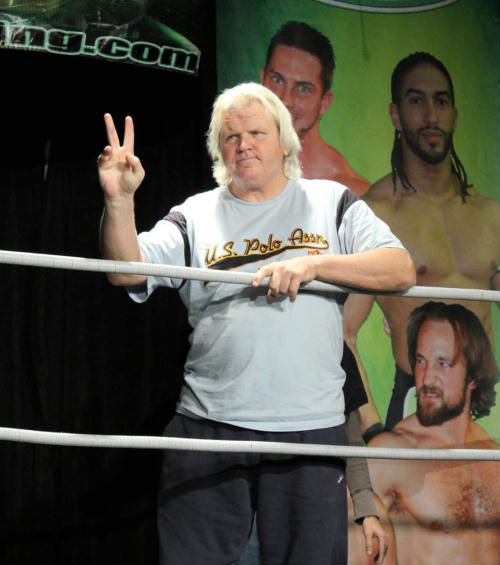 The Cauliflower Alley Club Twitter account just broke the news that “Beautiful” Bobby Eaton has passed away at the age of 62. No cause of death was revealed.

“I really hate doing these it’s been a rough week, but we once again send out our sincerest condolences to the family, friends and the fans around the world as the legendary Beautiful Bobby Eaton has passed away at the age of 62. We thank you for the Memories. R.I.P. Bobby,” the CAC account said.

Making his debut in 1976, Eaton found much success with the Jim Crockett Promotions and WCW as part of the legendary tag team The Midnight Express, teaming up with “Sweet” Stan Lane under the managerial duties of Jim Cornette. The duo had some of the best tag team feuds in history.

After spending several years in a tag team, Eaton went solo while in WCW and immediately won the World Television title and then later joined The Dangerous Alliance, spearheaded by Paul Heyman. After a short tour in Japan, Eaton returned to WCW from 1993 to 2000 where he tag teamed with Steven Regal to form The Blue Bloods.

In late 2006, Eaton was hospitalized with what he said was high blood pressure and diabetes and had made several trips to the hospital over the years due to his declining health. Eaton was also fitted with a pacemaker due to heart problems.