Updates on the NXT Breakout tournament 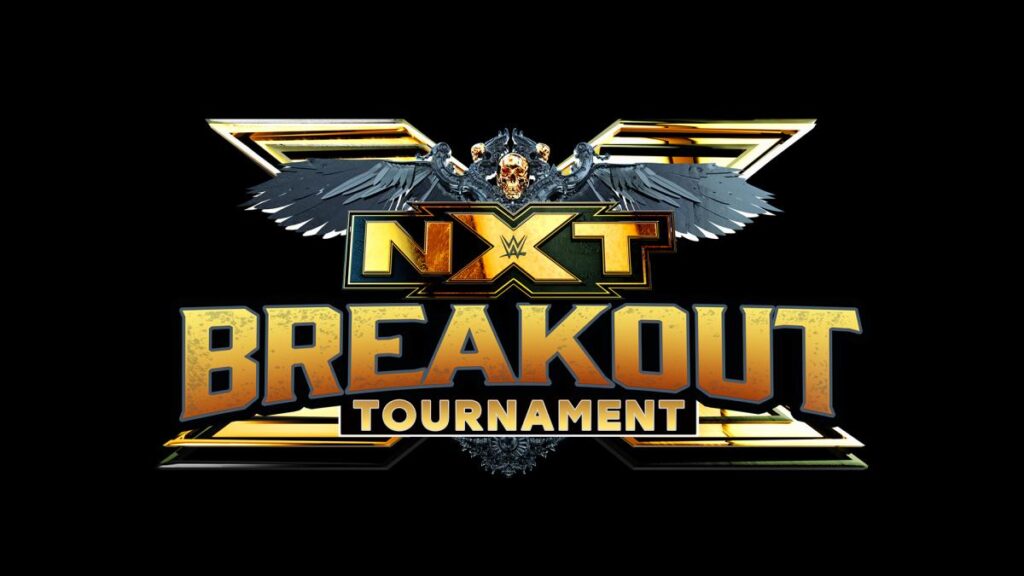 The semi-finals of the 2021 WWE NXT Breakout Tournament are now set.

It was previously announced that Carmelo Hayes vs. Duke Hudson will air on an upcoming NXT episode as the semi-finals kick off.

The finals are set to take place at NXT Takeover 36 on August 23, with Hayes or Hudson vs. Jones or Baxter. The winner of the tournament will earn a future title shot of their choosing.

Stay tuned for more on the 2021 NXT Breakout Tournament. Below is an updated look at the tournament brackets, along with a few shots from Gacy vs. Baxter:

Baxter and @JoeGacy are leaving it all on the mat for the final spot in the #NXTBreakout Tournament Semifinals. #WWENXT pic.twitter.com/xiOMoJWeqj