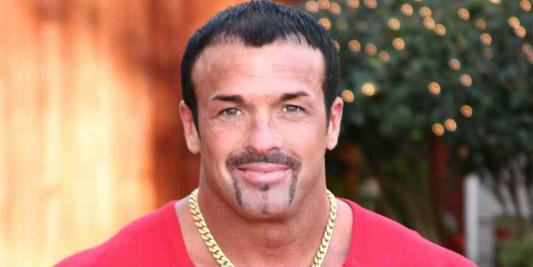 Michael Long Entertainment LLC is proud to announce the debut of “Rebuilding Buff” hosted by Michael Long and WCW/NWO legend Marc “Buff” Bagwell. Bagwell has been no stranger to controversy, from Main Eventing WWE Monday Night Raw one week and being unemployed the next to his recent legal and health problems. Each week Michael and Buff will take a deep dive into parts of his career and life with no subjects off limit. This is a side of Marc Bagwell that fans have never seen before. “Rebuilding Buff” will be available on all major podcasting platforms.

Michael Long is a stand up comedian and host of “Long Ride Home” on WMVU out of Akron, Ohio. He has a degree in radio broadcasting and social media marketing. He has been a lifelong wrestling fan.

Marc “Buff” Bagwell is a former WCW/WWE superstar who was part of some of the biggest moments in pro wrestling history. Controversy has followed him at times, but he is looking to change the narrative on the Buff Bagwell story.