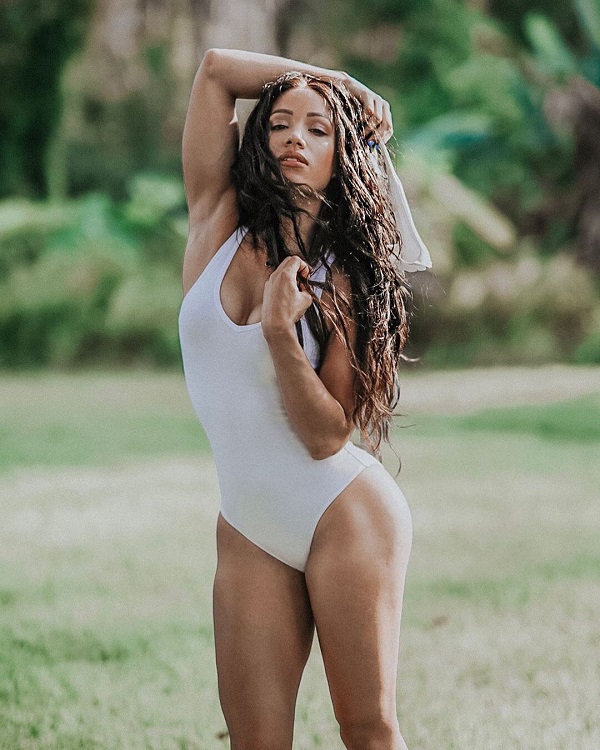 Sasha Banks is reportedly scheduled to return to WWE SmackDown during tonight’s episode from the Target Center in Minneapolis, Minnesota.

Banks has been away from WWE since losing the SmackDown Women’s Title to Bianca Belair in the main event of WrestleMania 37 Night One back in April, but now PWInsider reports that multiple sources have confirmed that she is scheduled to return tonight during SmackDown on FOX.

There is no word yet on what Banks will be doing tonight, but she has been rumored for a feud with Belair for their rematch, likely at the WWE SummerSlam pay-per-view on August 21 in Las Vegas.

It was noted that the belief, but never confirmed or announced, is that Banks has been away from WWE because she was filming material for a future Lucasfilm series on Disney+. Banks starred as Star Wars character Koska Reeves in the second season of The Mandalorian several months back. The first-ever Koska action figure based on Banks’ role will be released later this year.

As noted earlier, Banks has been advertised for tonight’s SmackDown from Minneapolis as a Banks vs. Belair match is listed on the Target Center website, likely as the dark main event, if it happens at all.

You can click here for Belair’s recent comments on having unfinished business with Banks, and her potential SummerSlam title defense.

Stay tuned for more and be sure to join us for live SmackDown coverage at 8pm ET.