New photo of Bray Wyatt with a fan

Bray Wyatt is a hot topic of discussion on social media today after a new photo of the WWE Superstar surfaced.

A fan spotted Wyatt at a grocery store and posted a photo of the two. This led to others commenting on how Wyatt appears to be in great shape these days.

You can see the photo below.

It was recently reported that WWE was keeping Wyatt off TV for the time being for reasons that are not related to creative. You can click here for that report. It was noted internally that there is still no timetable for Wyatt’s return to active competition, at least as of mid-July.

Wyatt has been away from in-ring action since The Fiend’s loss to Randy Orton at WrestleMania 37. Wyatt then appeared on the post-WrestleMania RAW for a Firefly Fun House segment and indicated that he was getting ready for a fresh start. The original plan for WrestleMania 37 was for Wyatt to win, but the match result was changed that weekend to Orton getting the win.

There has been some speculation on Wyatt possibly returning for SummerSlam as he was advertised for the August 9 RAW from Orlando at one point, but it’s still not confirmed that he will be working that RAW. The recent report linked above indicated that Wyatt may be kept off TV past early August, despite the Orlando RAW advertisement.

Stay tuned for more on Wyatt’s WWE status. You can see the new fan photo below:

Wow, Bray Wyatt is in the shape of his life. pic.twitter.com/162Dsj5ivu 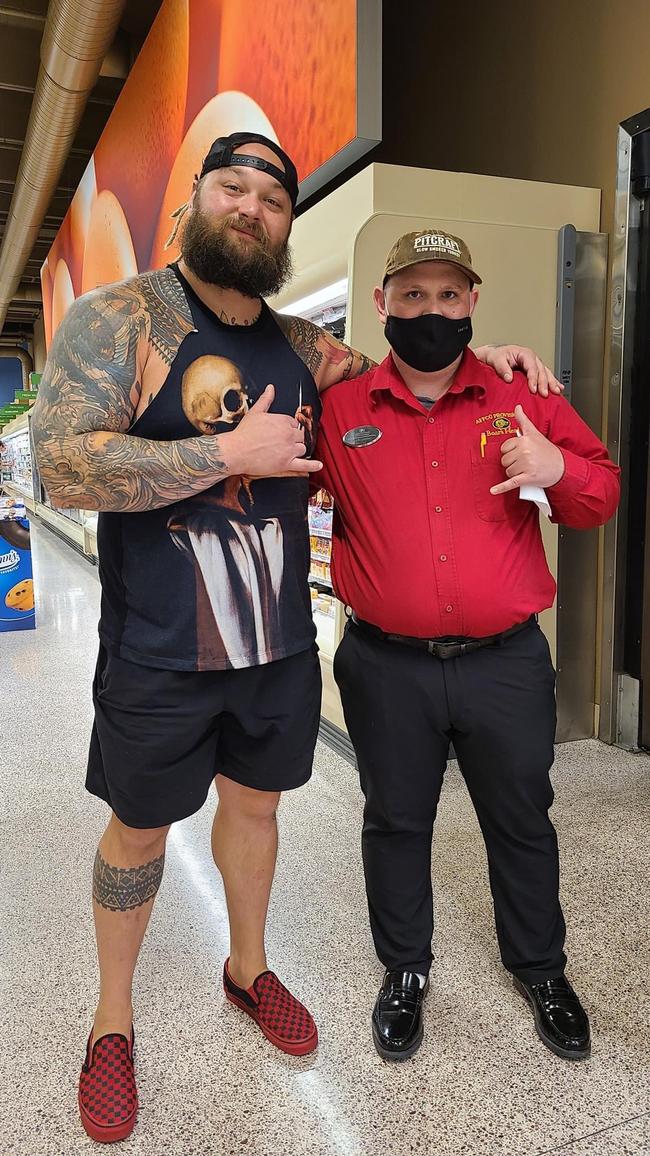