Strowman noted that he can’t wait to share what he has in the works, using the “My Life My Rules” hashtag.

Strowman also posted a video from The Capital Grille in Tampa, while having dinner with an unidentified man. Strowman’s hashtag for that clip indicated that he was on a business meeting.

On a related note, Strowman revealed that he has his own watch coming out soon, with Rhyno Time Pieces.

He posted a photo of the watch and wrote, “Still in awe I have a watch coming out!!!! #ScherrKingPilot @rhynotimepieces”

As noted earlier this week at this link, Strowman fueled the rumor mill and speculation on his pro wrestling future with a cryptic post. There has been talk that WWE is interested in bringing Strowman back to work for the company, but it’s also been said that AEW has interest in signing the former WWE Universal Champion, and that the interest is mutual.

Strowman was released from WWE on June 2, and is reportedly under a 90-day non-compete clause that will make him a free agent on Tuesday, August 31.

Stay tuned for more on Strowman. You can see screenshots of the related IG Stories posts below: 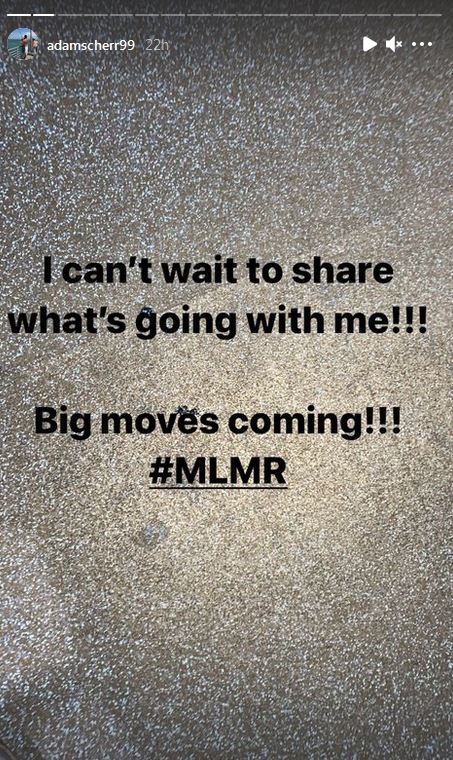 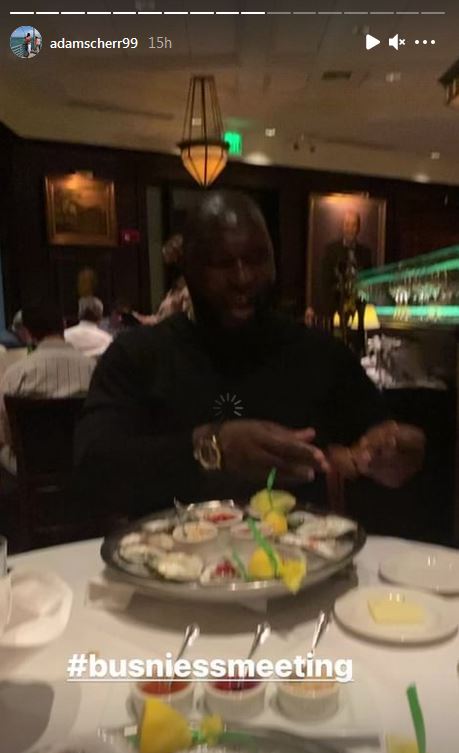 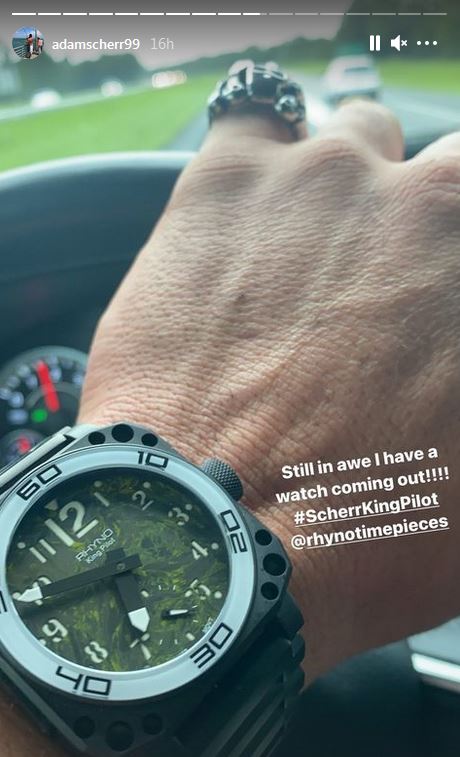