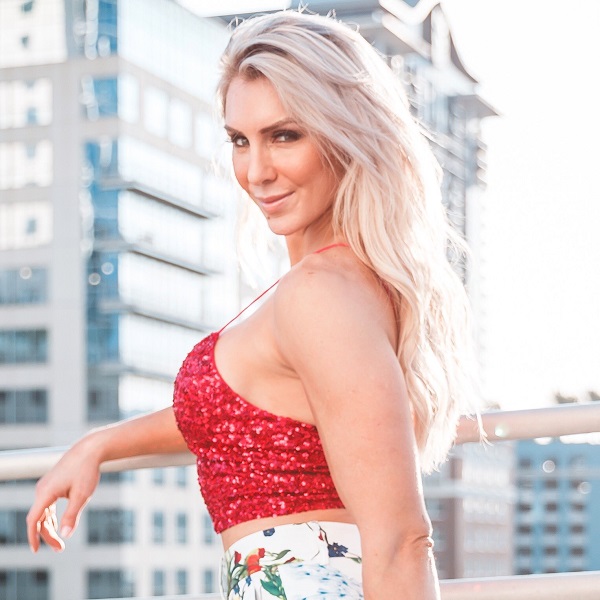 WWE superstar Charlotte Flair was the latest guest on Ryan Satin’s Out Of Character podcast to discuss all things pro-wrestling, and reflect on her career since joining the main roster in 2015. The Queen takes this time to reflect on ending Asuka’s undefeated streak at WrestleMania 34, stating that the win helped her reach the next level with the company. Highlights from the interview are below.

Says her match with Asuka at WrestleMania 34 really put her at the next level:

I really feel that my match with Asuka took me to the next level, when I broke her streak at WrestleMania. She had nothing to prove and someone who works backstage, who I’m super close to, thought I was going to lose. I was like, ‘I was the underdog?’ Putting Asuka in the figure eight was my favorite. That match is just incredible. The whole story, we only had a two-week build. That one was probably the biggest.

How no one has escaped her figure-eight submission: