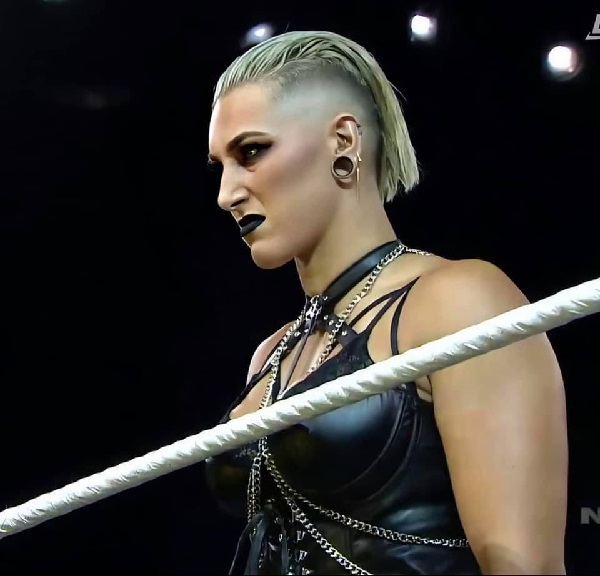 WWE is reportedly moving forward with Rhea Ripley as a full-fledged babyface.

Ripley’s babyface turn had quietly happened over the last few weeks, according to PWInsider, but the move was made clear internally, that going forward Ripley will now be a 100% babyface.

Ripley dropped the RAW Women’s Title to Flair at WWE Money IN the Bank on Sunday. She then won her rematch by DQ last night on RAW, but Nikki A.S.H. (Nikki Cross) cashed in her Money In the Bank briefcase to win the title.

There’s no word yet on what WWE has planned for Ripley, but we will keep you updated.