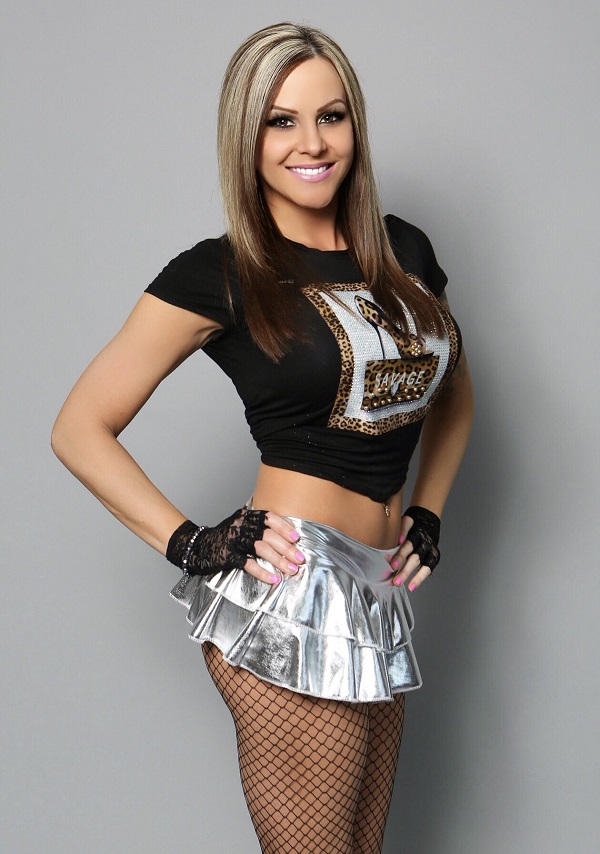 – During her appearance on WINCLY, Velvet Sky spoke about her recent role with NWA and how much she has enjoyed it. Here’s what she had to say:

It really is a breath of fresh air. Everybody gets along so well. From the girls’ locker room to the guys to management everyone works hard together as a family. I look forward to going there. There is no catfighting or fighting among the girls. They are bringing in new girls all the time with some mainstays too. No jealousy or whispering. It’s just based on mutual respect with one another with etiquette, core values. I feel like a lost art in this industry nowadays.

According to the latest Wrestling Observer Newsletter, this segment was actually pre-taped as Jericho was performing with his band Fozzy at a sold-out show in Iowa City. This marked Fozzy’s first concert outside of the controversial Sturgis Rally last year that saw a spike of COVID-19 cases.

Jericho later shared a photo from his concert on Instagram, which you can check out below.