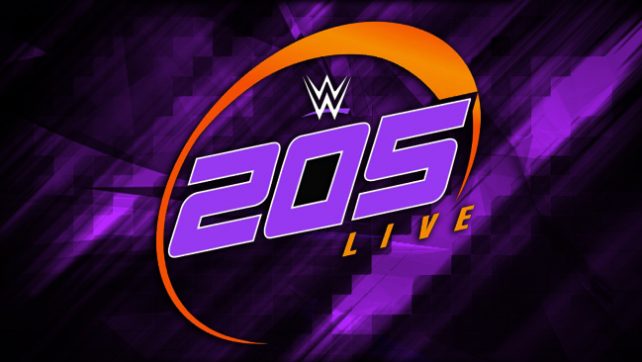 New WWE NXT Superstars made their in-ring debuts during Friday’s WWE 205 Live episode on Peacock and the WWE Network.

The 6’8″ Briggs and the 405-pound Jones, who wrestled Robert Roode in a July 2 SmackDown dark match for officials, were recently announced for the 2021 NXT Breakout Tournament, along with 6 other wrestlers. You can click here for full details on the tournament, along with background information on each competitor.

The storyline behind Briggs and Jones working 205 Live was that both men requested matches as they prepare to compete in the Breakout Tournament, which begins next Tuesday on NXT with Ikemen Jiro vs. Duke Hudson. WWE touted how Briggs was the tallest competitor in 205 Live history, while Jones was the heaviest.

Stay tuned for more on 205 Live and the NXT Breakout Tournament. Below are several shots and two video clips from Friday’s debuts by Briggs and Jones:

Ahead of the #NXTBreakout Tournament, #JoshBriggs picks up a win with an impressive display of power on #205Live! @AsherhaleWWE pic.twitter.com/897XSMb2C9

Before the #NXTBreakout Tournament officially kicks off, @oshow94 will look to pick up some momentum on #205Live! pic.twitter.com/yz7BGcvwyp