WWE has announced that 205 Live will feature the 6’8″ Josh Briggs go up against Asher Hale, while the 405-pound Odyssey Jones wrestles Grayson Waller, who is undefeated at 3-0.

The storyline is that Briggs and Jones have requested these matches as they prepare to compete in the 2021 NXT Breakout Tournament. WWE’s official preview for the show touted how Briggs is the tallest competitor in 205 Live history, and Jones is the heaviest.

As noted, the NXT Breakout Tournament will kick off next Tuesday with Ikemen Jiro vs. Duke Hudson. The 8-man tournament will wrap in a few weeks with the winner earning a NXT title shot of his choosing. The tournament features Briggs, Jones, Jiro, Hudson, Trey Baxter, Carmelo Hayes, Andre Chase, and Joe Gacy. You can click here for background information on each competitor, including new on Jones’ recent SmackDown dark match.

Last week’s 205 Live saw Chase defeat Guru Raaj in a Breakout Tournament qualifier, while Gacy defeated Desmond Troy in a qualifier. These were the only two Breakout qualifiers to be held this year.

Stay tuned for more on the NXT Breakout Tournament and this week’s 205 Live. 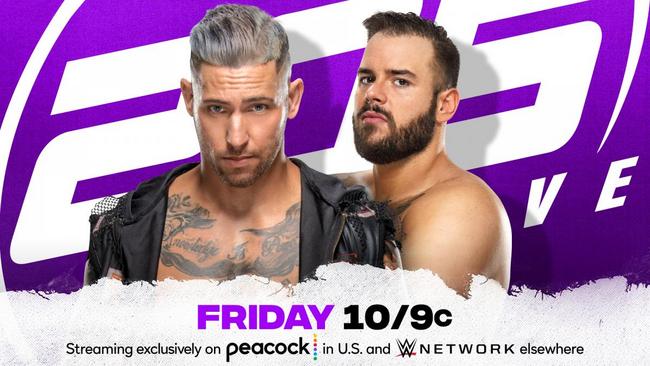 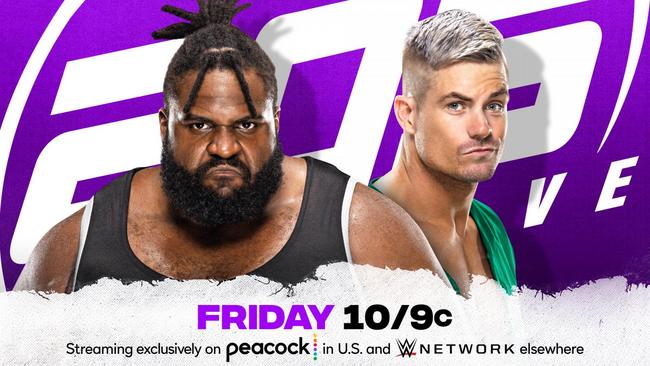