News on plans for Roderick Strong 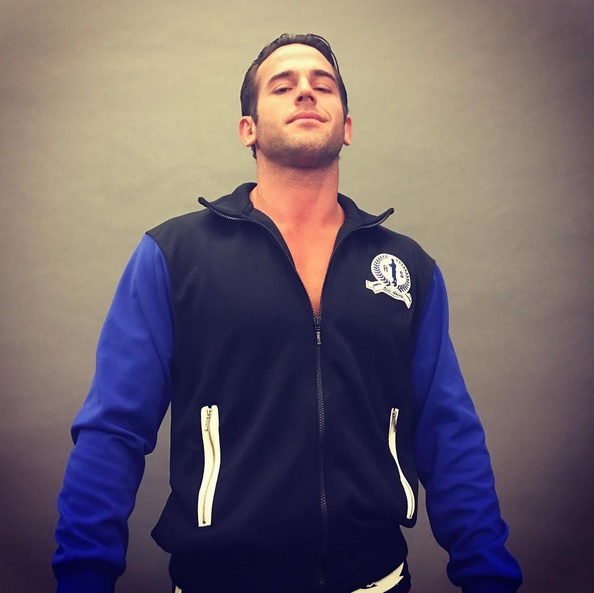 WWE NXT Superstar Roderick Strong reportedly signed a new contract with the company earlier this year, and is set for a big push.

Strong recently returned to NXT TV with The Diamond Mine, which also features Tyler Rust, Hideki Suzuki, and Malcolm Bivens as their manager. Fightful Select reports that Strong agreed to terms on a contract extension before the group debuted, and before his wife Marina Shafir was released on June 25.

Strong reportedly figures into NXT’s 2021 plans in a major way. The company has big plans to feature the cruiserweight division this year, using more top names and storylines within the division, and word is that Strong is factored into those plans as officials look to add marquee value to the NXT Cruiserweight Title. Strong is currently feuding with Kushida, the current Cruiserweight Champion.

It was noted that numerous NXT wrestlers have been taken off TV and later brought back after agreeing to new deals in the mean time. While the WWE roster has seen a lot of turnover as of late, several stars have also agreed to new deals.

There’s no word yet on when the Strong vs. Kushida title match will happen, but we will keep you updated. After The Diamond Mine debuted on the June 22 NXT show, Strong defeated Asher Hale in singles action on the June 29 episode.