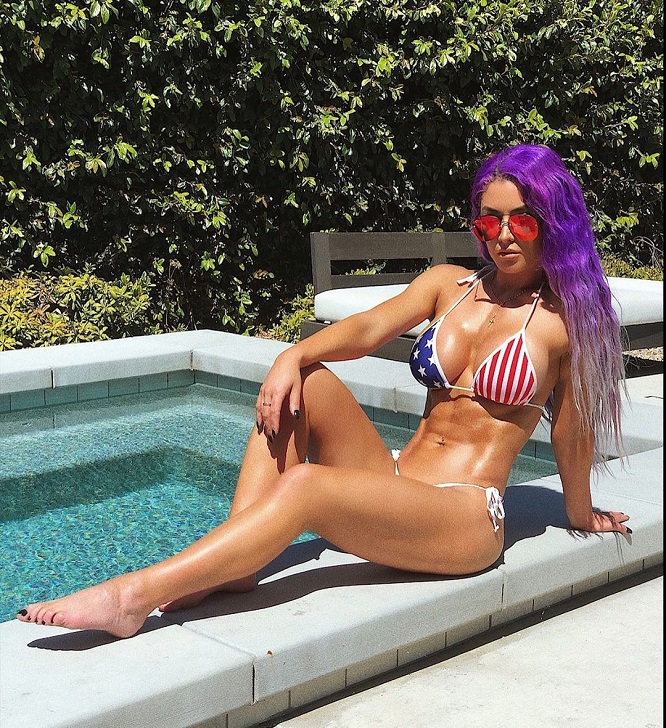 Eva Marie recently spoke with Graham Matthews of Bleacher Report and talked about how The McMahon Family has been so supportive of what she’s done while away from WWE, and how her WWE return was inevitable.

“I absolutely love WWE,” Eva said. “They’ve been such a great support for me, even the five years I’ve been away. I have so much love, respect and admiration for Vince [McMahon], Stephanie [McMahon] and [Triple H] because they gave me my shot. They gave me a go and started my career.

“They’ve also been super supportive of everything I’ve done on the outside of WWE, and I knew it wasn’t a matter of if. It was just a matter of when Eva Marie was going to come back into the company, and I’m glad that it’s now.”

Eva recently returned to kick off her “Eva-Lution” campaign with Doudrop, the former Piper Niven, as her protege in a tension-filled storyline. There had been reports in October 2020 that WWE signed Eva for a return to the company, but it was later reported that the return was delayed. WWE finally confirmed Eva’s return a few months back when they began airing vignettes on RAW. She revealed to Bleacher Report how she almost returned before WrestleMania 37, and on the post-WrestleMania RAW show.
Report Ad

“There’s always so many things where creatively, story-wise, there were so many thing where I was going to come back before ‘Mania, and then I wasn’t,” she said. “Timing is everything, and just making sure it made sense. That’s kind of where it was at where I thought I was returning a lot sooner, and then it didn’t make sense.

“WrestleMania wasn’t the right moment, and right after wasn’t, either. It was just looking for that right little slot to insert the storyline and create it and start it.”

Eva remains a hot topic among fans on social media, as she was during her last run with the company. She addressed the criticism she receives from fans, and how she uses it to her advantage. She noted that the toxicity doesn’t bother her as much these days, and she sees that as a reminder that she’s excelling in her role as a heel. Eva thrives off turning that negativity from fans into fuel.

“No matter what, you have to think no one is going to be happy. You’re not going to appease every single person. If you’re taking certain things to heart, then you shouldn’t be in entertainment.” 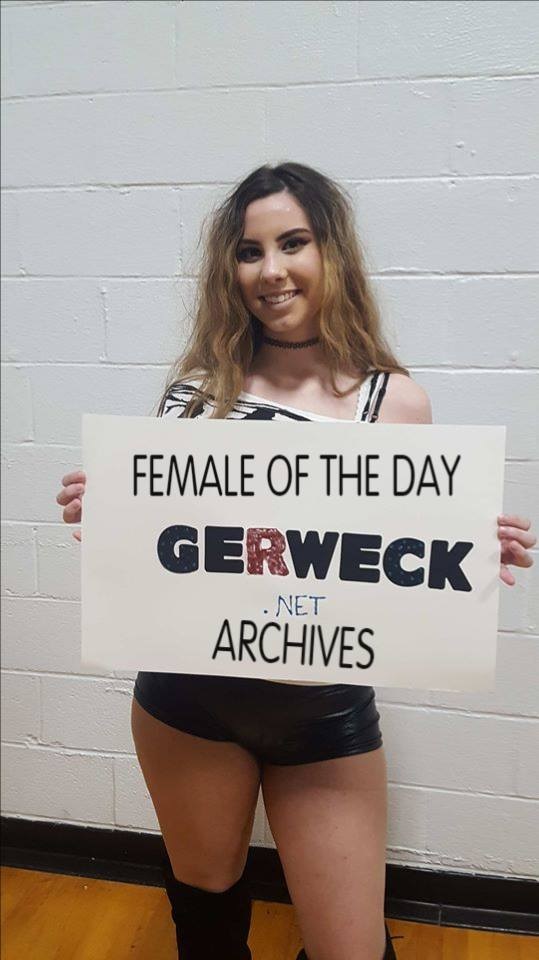