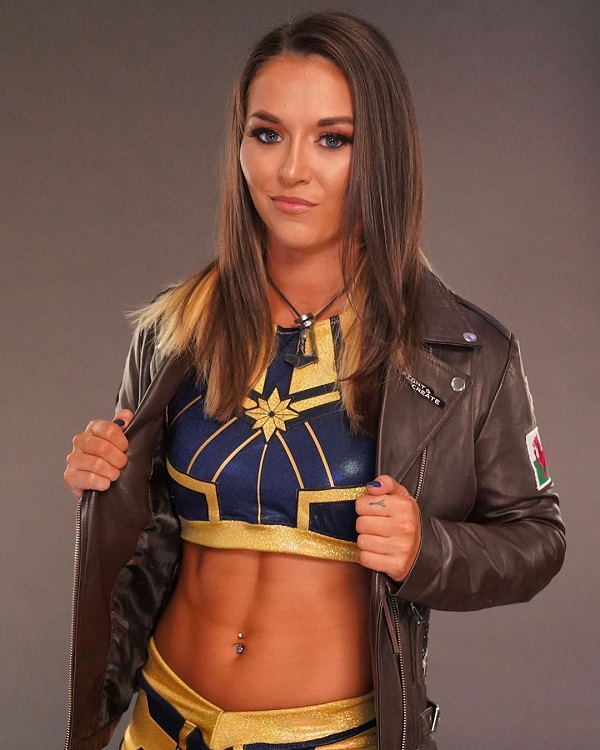 Nox wrestled Toni Storm in a dark match, according to PWInsider. There’s no word yet on who won the match.

Nox is expected to be the Superstar revealed behind the recent battery charger teases on NXT. The charger went up to 81% on last Tuesday’s NXT episode, and is expected to hit 100% on tomorrow’s Great American Bash special, revealing Nox’s return.

Nox has been out of action since September 2020 after suffering another torn ACL, her third since 2017. She was feuding with NXT Women’s Tag Team Champion Candice LeRae at the time of the injury. LeRae was blamed for the injury in the storylines, but it was reported that Nox actually suffered the injury while doing rehab. Nox was expected to be out of the ring for at least 6-9 months. Nox appeared on The Bump back in January and said she was ahead of schedule with her rehab.