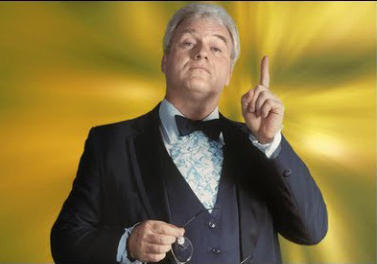 JJ Dillon recently looked back on his time in WWE when he appeared on Stories with Brisco and Bradshaw.

Here are some of the highlights:

How he and Pat Patterson dealt with Vince McMahon creatively:

“We would go over to [Vince’s] house [to meet]. It was a great learning experience. I’ve got so much respect for Pat Patterson, because Pat had done it all. . . Pat had the innate ability to understand what Vince liked and didn’t like. There are certain things that Vince didn’t like, so you learned what he didn’t like. And the things he did like, you would feed to him by the shovelfuls. And the things you might [have] thought was good and had potential, it was never brought up because Vince didn’t like it and he’d shut the conversation down.

I don’t want to say we manipulated Vince, we just knew what he liked and gave it to him in as many different ways [as possible]. We were smart enough to know, ‘Well, maybe this is something we like personally’, but know [Vince] doesn’t. So, don’t fight the battle, because you’re not going to win, and you know he’s [not going] to like it no matter how good you think it is.”