Lana speaks out about getting in trouble with WWE 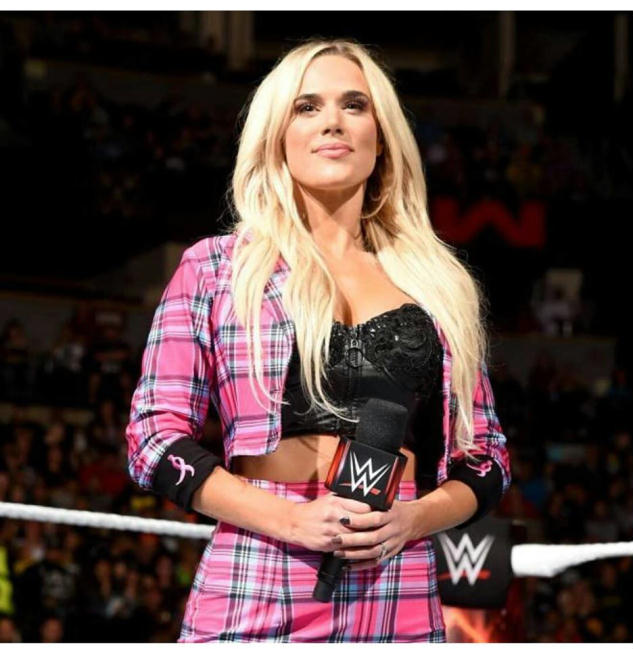 “I didn’t even put up a picture, I just sent it to my friends. And then I guess someone leaked it. I never, ever put it up. TMZ got a hold of it. Basically TMZ said we were engaged and so the story got cut and we got blamed for it. Personally, I got blamed. It’s insane.”

“I got in trouble for that. I wasn’t on television for three months. And I was on television straight for two years. I was made to feel it was all my fault. I had to take the blame. And for years I thought maybe it was my fault. For years. And then we did the Bobby Lashley story and I had given Vince my word that I would not take a picture with someone I am feuding with, or send it to anyone. If I take it it’s not leaving my phone. And I gave him my word that I’m not going to do that anymore. So my word is all that I have.”

“One time Nattie and I did a whole segment with Mickie James and they debuted Chelsea [Green]. So Nattie and I were at the Performance Center. I was managing Nattie. It was the first time I was managing her, and Chelsea was supposed to debut with Mickie, and we did it all. We did it all, we went home, I’m in bed, and we get a call from one of the writers that they’re cutting it. Vince looked at it and he went ‘no, cut the whole thing.’ And we had to go back to film another backstage, all of it. Chelsea didn’t debut. It was constantly weird stuff.”