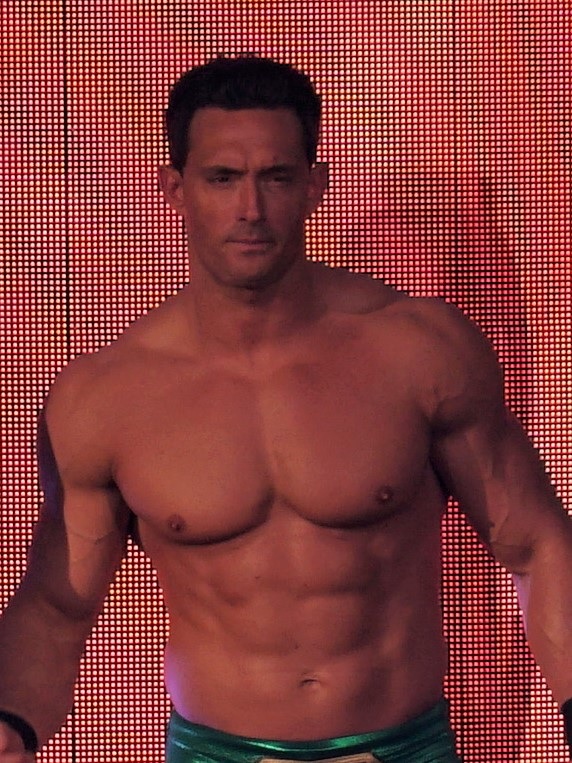 Tino was originally signed by WWE in October 2014, but then released in April 2020. He then made one appearance for AEW on the July 21, 2020 AEW Dark show, teaming with Brady Pierce for a loss to Best Friends. Tino was re-hired by WWE in October 2020, but never appeared during his second run with the company. His last match for the company came at a March 7, 2020 WWE NXT live event, when he lost to Rick Boogs. This was before his first release.

Regarding this latest round of WWE releases, it was noted that Sabbatelli is the final departure, at least from today’s cuts.