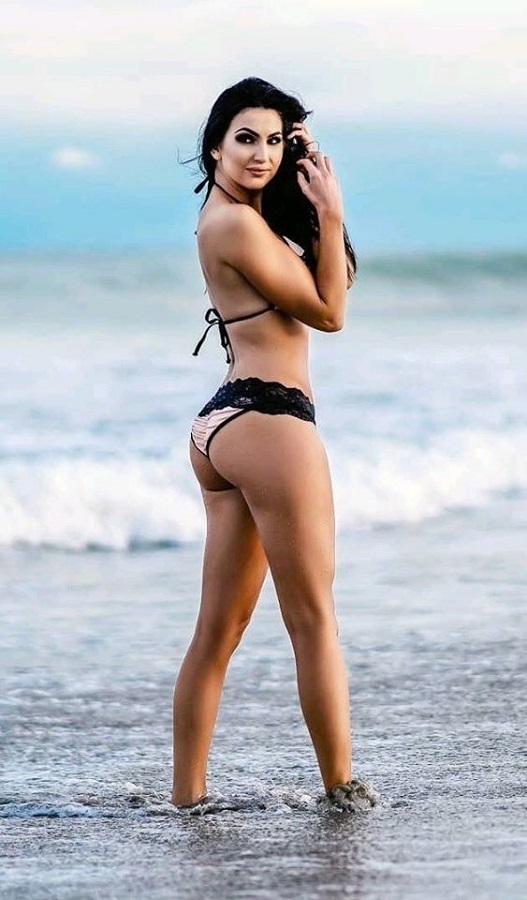 Former WWE Superstar Billie Kay (Jessica McKay, aka Jessie McKay) is celebrating her 32nd birthday today with a revealing photo that she had taken two years ago.

McKay noted that she finally has the courage to post the photo as she is celebrating herself completely this year.

“32. This picture is over 2 years old & I finally have the courage to post it. Celebrating myself completely this year. Mind. Body. Soul [heart emoji],” she wrote. She added in a follow-up comment, “#happybirthday #birthday #celebrate #celebration #bodypositivity #bodypositive #love”

McKay and her former tag team partner Peyton Royce (Cassandra McIntosh, aka Cassie Lee) recently filed to trademark “The IInspiration” for merchandise and entertainment use. The tag team formerly known as The IIconics have also launched their “Off Her Chops” podcast.

McKay signed with WWE in April 2015, and was released on April 15 of this year along with other COVID-19 budget cuts. She left the company as a one-time former WWE Women’s Tag Team Champion. McKay will become a free agent when her 90-day non-compete clause expires on Wednesday, July 14.