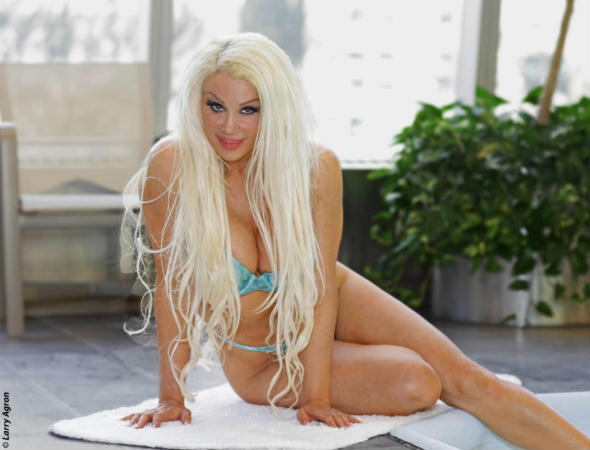 Former independent wrestler Melissa Coates, who is best known for being Sabu’s Super Genie sidekick, passed away yesterday at the age of 50. Her cause of death is not known and the news was originally reported by the Cauliflower Alley Club.

Coates, who was also part of Ohio Valley Wrestling and Deep South Wrestling several years ago, had one WWE appearance, trying to break Chris Masters’ Masterlock during a segment at the 2005 Backlash pay-per-view.

Last year, the Canadian had her left leg amputated due to health issues but it’s not known if that played a part into her death.

In a tweet, former Smackdown Women’s champion Bayley wrote that she had her very first match against Melissa Coates. “There’s always a forever connection when you share the ring with someone and I’m honored to have that with her,” Bayley wrote. “Thank you for being so sweet, helpful and busting my brace face open. I’ll truly never forget you.” 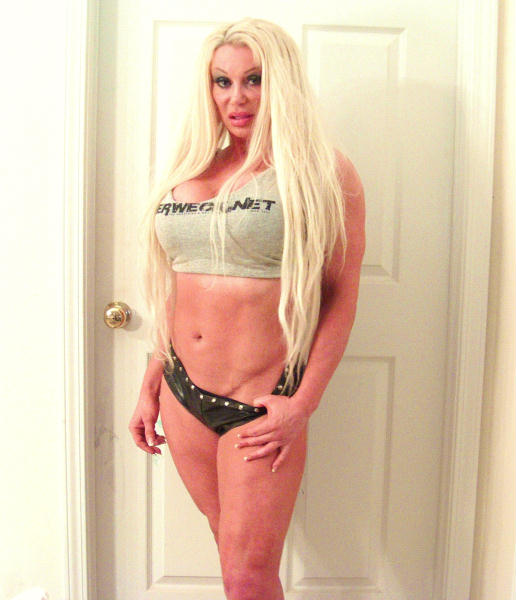