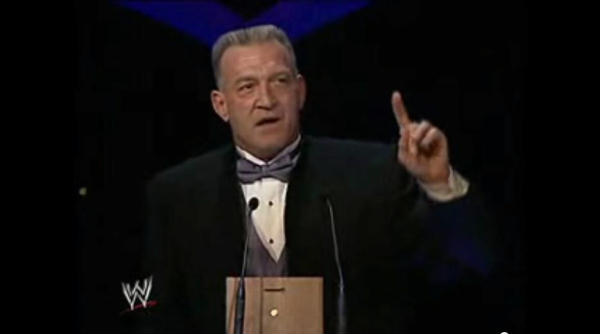 Mr. Wonderful Paul Orndorff’s health appears to have taken a turn for the worst.

His son, Troy Orndorff, posted a video of his father last month on YouTube that shows his father in a medical facility. Troy asks his father if he can remember him and if he remembers his days in the wrestling business.

The WWE Hall Of Famer overcame cancer several years ago after being diagnosed in 2011. In 2016, he was part of a class action lawsuit against WWE that alleged that wrestlers suffered “long term neurological injuries” and that WWE “fraudulently misrepresented and concealed” the nature of the injuries. The lawsuit was dismissed in 2018.

In 2018, a GoFundMe fundraiser was set up to help save his home from foreclosure and he seemed to be in good spirits at the time but it’s clear by watching the video below that he is dealing with other serious health issues.

We wish nothing but the best for one of the all-time pro wrestling greats. 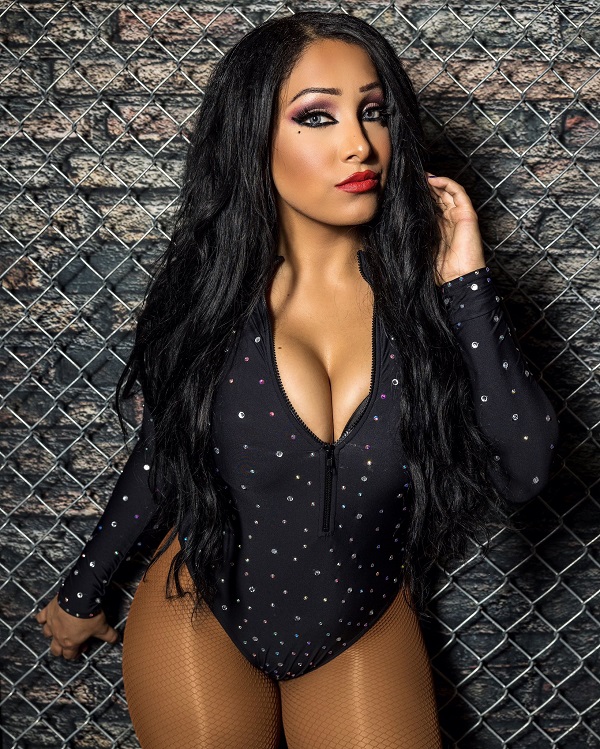