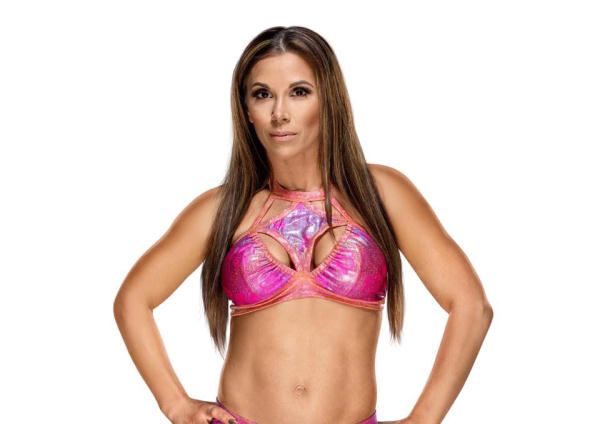 Announced today on her official Instagram, Mickie James revealed that not only will she the executive producer of NWA’s EMPOWERRR Womens PPV on August 28th, but she will also be a part of NWA’s 73rd Anniversary pay-per-view event the following night, on August 29th, in an in-ring capacity:

“On the anniversary show, I am announcing that I am going to wrestle at NWA-73, and I am looking for an opponent, and so I want you [the audience], to tell Billy [Corgan] who you want to see me wrestle. Who wants to wrestle me at NWA 73? That is the big question.”