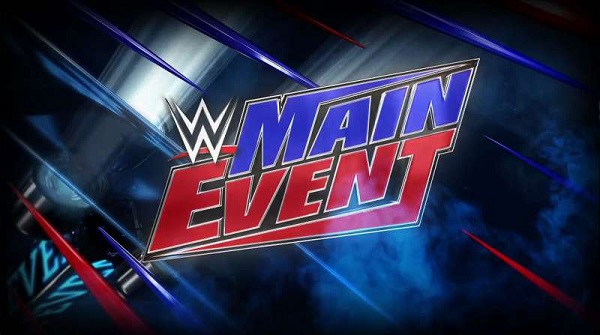 * NXT Champion Karrion Kross defeated Shelton Benjamin. Scarlett was not with Kross. Kross did have his NXT Title belt

Below are a few photos from the taping: