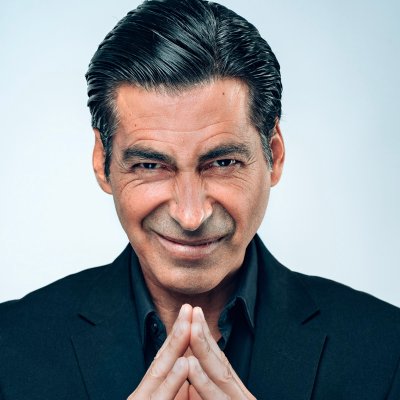 – Luis holds a black belt in judo.
– Luis is a actor and wrestling personality. He has starred in numerous television shows and films.
– Beginning in 2014, Fernandez-Gil would begin working for Lucha Underground as ‘Dario Cueto’, an on-screen authority figure. Shortly prior to the demise of the company, he would switch to portraying ‘Antonio Cueto’, the kayfabe father of Dario
– May 5, 2021, Luis would debut on MLW Fusion as Cesar Duran, the authority figure for Azteca Underground.