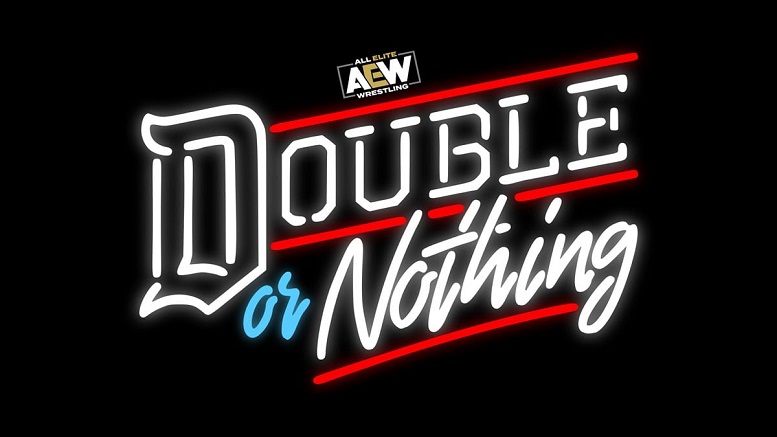 While speaking to Talk Is Jericho, the Inner Circle would discuss details about the Stadium Stampede match. Santana revealed the original plan was for them to come down from a helicopter while rappelling.

“The original idea we all had was to have a helicopter fly over the stadium and we all rappel out of the helicopter. We had mentioned that to [Jericho] and you go, ‘Ya’ll can rappel. That helicopter is going to lower and I will walk right out of it

Chris Jericho then revealed that they couldn’t do the helicopter entrance due to insurance issues and then added that Sammy Guevara wanted to jump out of the helicopter. Guevara himself would add that he could have pulled it off.