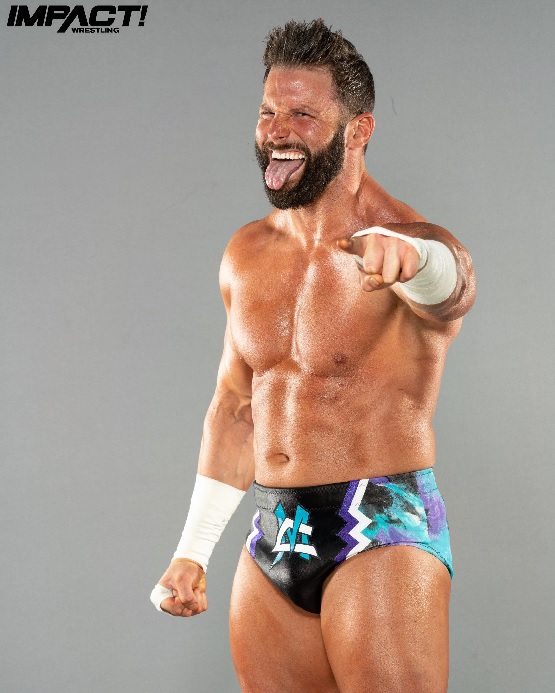 – While speaking to TV Insider’s Scott Fishman, Kyle O’Reilly suggested that an Undisputed reunion could happen in the future. He said “To a degree, it was heartbreaking because we put so much into this group,” O’Reilly admitted. “Groups don’t last for very long in the wrestling business in WWE. So the fact the four of us were a faction for as long as we were and accomplished so many things. That was such an amazing ride as The Undisputed Era. Whether it was time or wasn’t to break up, these things happen. Who is to say The Undisputed Era won’t reunite? To break up makes the reunion that much sweeter.”

– FSW (Las Vegas) announced on Twitter today, they will be a part of Pluto TV wrestling channel.

We are excited to announce that @FSWVegas will be part of the @PlutoTV Wrestling Channel. We are hoping to start airing in early July. Details to come pic.twitter.com/ffRHDmhvea