Details On Mickie James’ Role in NWA, Plans For In Power Women’s PPV 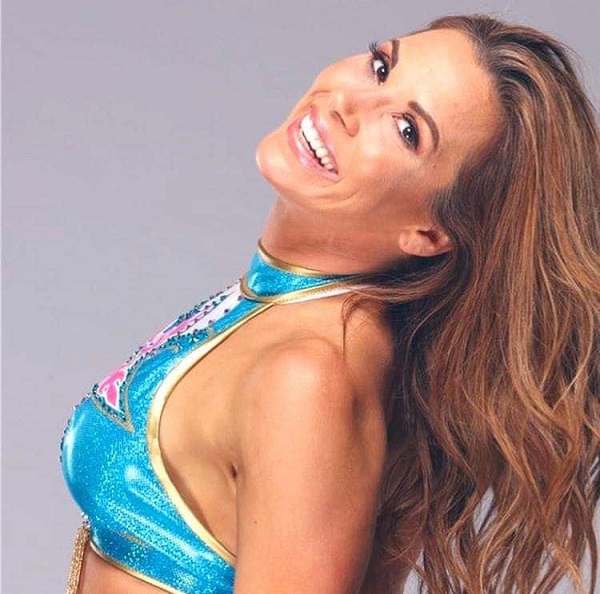 A new report has additional details on Mickie James’ role within NWA and specifically in relation to the NWA In Power women’s PPV. As previously reported, NWA announced the PPV earlier this month with James set to be the producer for the show. According to PWInsider, the company is “very proud” that James will be working on the show and that she will be producing and overseeing all aspects of it.

The report notes that currently, the plan is to for James to have an executive role behind the scenes and that James will have “great power” in her role creating and producing In Power. The idea of her wrestling for the company isn’t out of the question, though as she said in an interview earlier this week that she doesn’t plan to be in the ring for the PPV.

NWA In Power will take place on August 28th in St. Louis, Missouri, and the site notes that all the company’s August PPV and TV tapings will take place at the Chase Ballroom there.