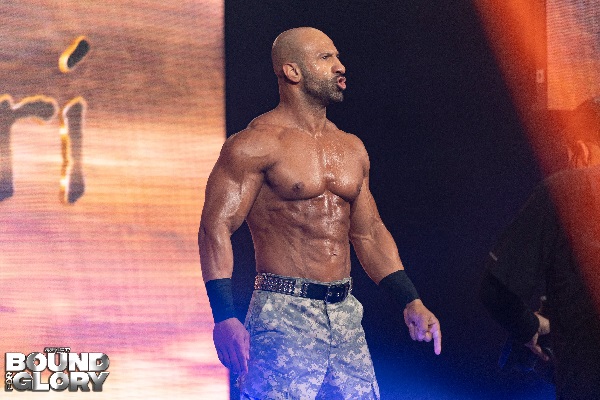 Veteran pro wrestler Shawn Daivari has returned to work for WWE as a producer.

Daivari is currently backstage for tonight’s SmackDown on FOX to work as a producer, according to PWInsider.

Daivari returning to work for WWE is interesting as he just worked last week’s NWA TV and pay-per-view tapings as one of the producers.

With WWE preparing for a return to touring next month, there has been a push within the company to add more producers back as a way to alleviate the workload across the board. We noted before that there has been talk of adding female producers to the crew, and that 2021 WWE Hall of Famer Molly Holly is in the middle of an ongoing tryout.

Daivari previously worked as a WWE producer, hired in January 2019, but was released in 2020 along with other budget cuts due to the COVID-19 pandemic. Since then he has wrestled some for Impact Wrestling and MLW, among other companies.