Former TNA Knockout Traci Brooks is having her breast implants removed, and took to social media to discuss her decision to do so. Brooks, who was with TNA from 2003 through 2010 and returned for another run from 2011 to 2012, took to her Twitter account to talk about cosmetic surgery and why she made the decision to have her implants removed, noting that they were causing her health issues. She noted that she is not opposed to cosmetic surgery at all and that she believes people should do it because they want to, saying that when she had it done in 2006 she was not in a good place mentally.

Brooks noted, “I would just like people to be aware of how certain things they say can affect others” and talked about how comments she got from fans only fed into her feeling of low self-worth. You can see her full comments below.

Brooks retired from the ring in 2015 and is married to AEW star Frankie Kazarian.

“I have decided to make a big change. I’ve made the choice to remove my implants that I’ve had since 2006. This choice came easy to me, as they were causing me extreme back and neck pain and even affecting my posture. Everyday there would be some complications. Whether it was my workouts, when I was pregnant, when I was carrying my son, sleeping etc. I’m not against cosmetic surgery whatsoever. Especially considering that this was my second set.

“I just think it’s important to tell people that if you make the choice to have cosmetic surgery, do it for you because YOU want to. Think about the future and how it could affect your quality of life. In 2006 I was not in a good frame of mind. I was very, very insecure and I had horrible issues with my self worth. I made the decision to get cosmetic surgery. I would just like people to be aware of how certain things they say can affect others. I thought I was a strong, confident woman and I had a great group of positive and encouraging friends who lifted me up everyday. However I chose not to listen to them. Instead I chose to listen to the few who, on social media (message boards I believe) called me names. Butterface, a man, fugly and others I can’t even repeat. I chose to listen to faceless peoples ignorant comments. I believed I was all those things. No matter who told me otherwise.

“In my frame of mind at the time, I thought to myself ‘You know what? Sex sells. I’m going to get giant implants.’ I figured that way no one will pay attention to my ugly face and then I’ll be loved. I also started to wear my baseball hats very low with the thought being that if I couldn’t see your face, you couldn’t see my ugly face. Guess what? After my surgery the ignorant comments didn’t change.

“Fast forward to right now. I am so blessed to be that confident woman who knows her self worth. I have an amazing husband and a son who loves me no matter what. I believe what they say and how they feel about me. But more importantly, believe how I feel about myself. I cannot regret my decision for getting them, but I am also very fortunate to be able to remove them and move on to a healthy future. My point in all this is you don’t know what your words or comments are doing to someone on an individual basis or how they affect them. I try to teach my child that if you have nothing nice to say don’t say anything at all. This should also apply on social media as well. Let’s all be kind to one another. Maybe stop and think for just a moment before you type something. Let’s all make this world a better place.” 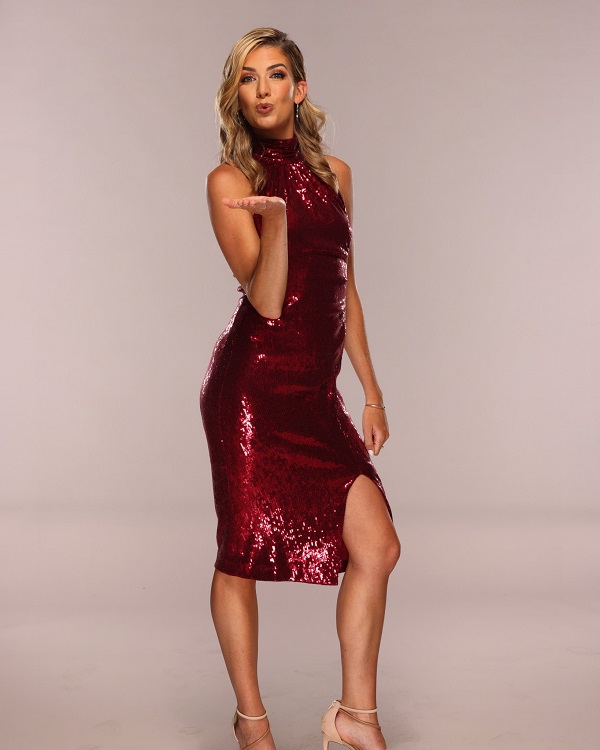