W. Morrissey Comments On Potential Reunion With nZo In IMPACT 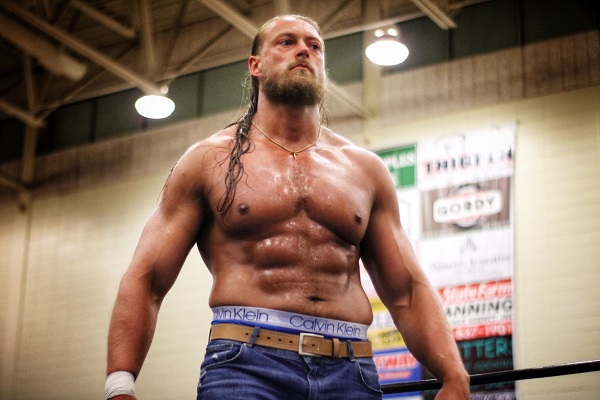 IMPACT star W. Morrissey (fka Big Cass) was a recent guest on the That 90’s Wrestling Podcast to discuss the possibility of reuniting with nZo (Enzo Amore) in IMPACT, something Morrissey doesn’t completely rules out. He also says he would like to work in Japan, especially with IMPACT’s working relationship with NJPW. Highlights are below.

On a potential reunion with nZo in IMPACT:

I have no idea [if there will be an nZo/Morrissey reunion in IMPACT]. I don’t know where he’s at. He’s got music he’s focused on, he’s got wrestling, acting. There’s a lot of things in entertainment that he has his eye on so, I don’t know what he’s 100 percent focused on right now but right now in IMPACT, I’m here as a singles and I’m looking at making a name for myself on my own.

How he’s interested in doing a tour in NJPW:

100 percent. I can’t even go into detail on that. The answer should just be in blinding, big, bold letters and numbers. One hundred percent. That’s the answer to that question. Yes.