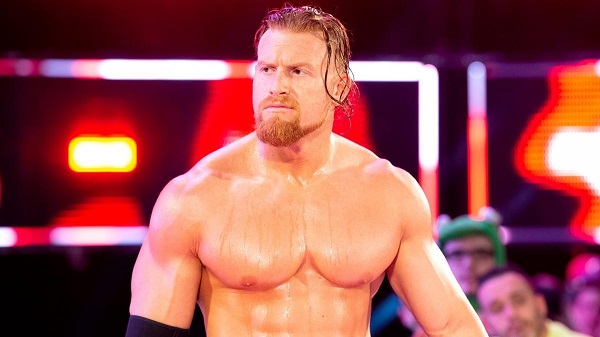 Former WWE Superstar Buddy Murphy may end up having a lucrative run on the indies.

Word going around is that there has been a lot of interest from indie wrestling promoters in booking all of the WWE talents released on June 2, but Murphy has been a name that a lot of top promoters especially want to work with, according to PWInsider.

Promoters reportedly have significant interest in booking Murphy as there’s a feeling that he could have a ton of “dream match” bouts with some of the top indie wrestlers.

Murphy, who was living in Australia before WWE signed him in 2013, recently announced that he is taking bookings and business inquiries via SecretNoMore.inc@outlook.com.

Murphy and the other WWE cuts from June 2 are reportedly under a standard 90-day non-compete clause with WWE, which would expire on Tuesday, August 31.