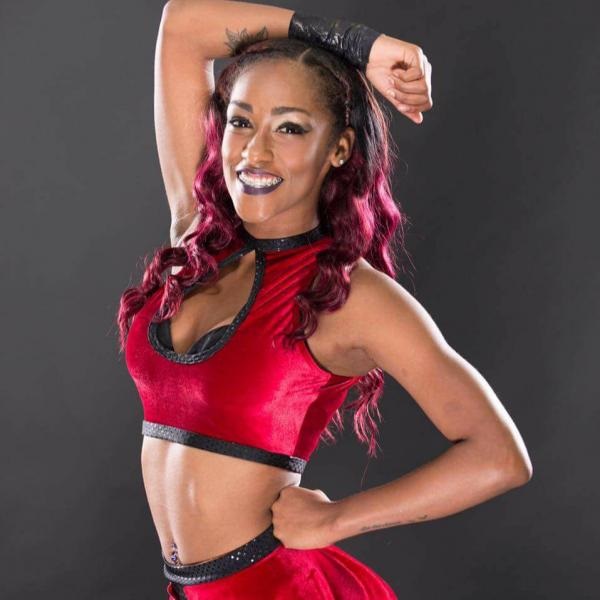 Last week on AEW Friday Night Dynamite, Red Velvet got the biggest win of her career defeating former Impact Wrestling Knockouts Champion The Bunny in somewhat convincing form. But, in spite of the signature victory, everyone was talking about a suicide dive she did through the ropes that folded her up awkwardly. It appeared as though she tried to shift in mid air and didn’t quite make it. But, instead of staying down, she popped back up. Red Velvet no sold the injury though revealed on Twitter later that she was OK and not seriously injured by her flub.

Legendary wrestling personality Jim Cornette feels Velvet should have stayed downand that if the management of AEW was on the ball, they would have instructed her to because they could create her as a star more by creating concern for her well being after a flub that bad rather than her winning a match not remembered because the flub outshined the outcome.