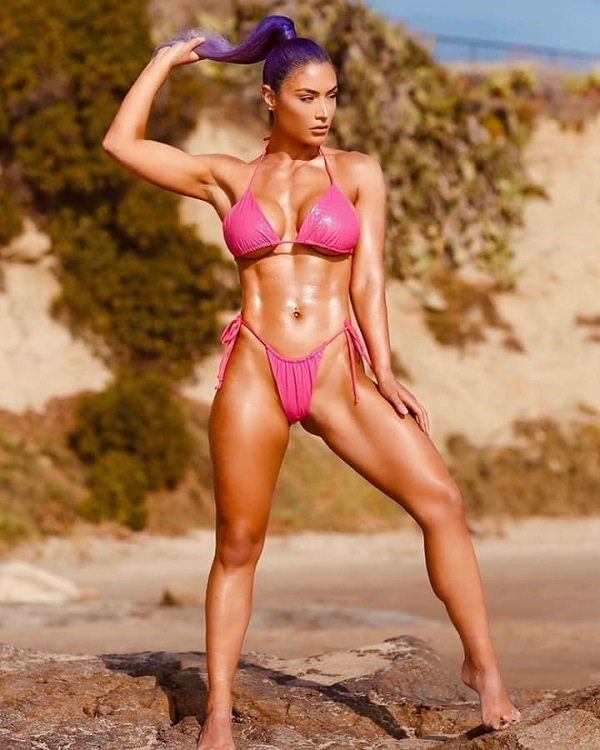 Eva Marie is set to make her WWE RAW return next Monday night.

The latest “Eva-Lution” vignette aired during tonight’s RAW, which was the sixth in the series. Eva announced that she will be making her official return during next Monday’s RAW on the USA Network, which will be the go-home episode for Hell In a Cell.

As noted, it was reported earlier that WWE NXT UK Superstar Piper Niven is scheduled to be paired with Eva on the main roster. There is no word on if Niven will be with Eva on next week’s RAW, or if they will hold her debut off until the previously reported date of June 21, the night after Hell In a Cell.

Stay tuned for more on Eva’s RAW return. Below is the latest vignette that aired on tonight’s RAW:

BREAKING: The #EvaLution takes place next Monday on #WWERaw!@natalieevamarie is BACK. pic.twitter.com/9eD1KFSCYU