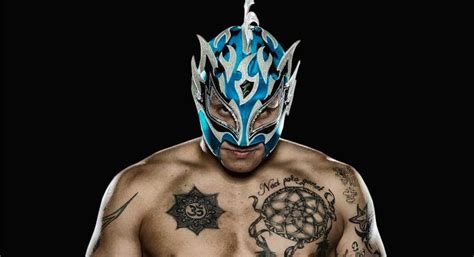 It was reported last month that Rey Fenix was pulled from the Casino Battle Royale at AEW Double or Nothing due to an undisclosed injury. According to a new report from Bodyslam.net, Fenix is dealing with a groin injury, although it’s unknown how bad the injury is or how long he’ll be out of action. It was initially believed he’d be out 6-8 weeks, which would mean he’d be back a month from now.

During last night’s AEW Dynamite, he was written out of storylines by the announce team declaring that the Young Bucks attacked him backstage, but no footage of that was shown. Fenix’s last AEW match was on the April 26 episode of AEW Dark: Elevation, where he beat Chuck Taylor. It’s believed, but unconfirmed, that he suffered the injury during a match in Mexico.