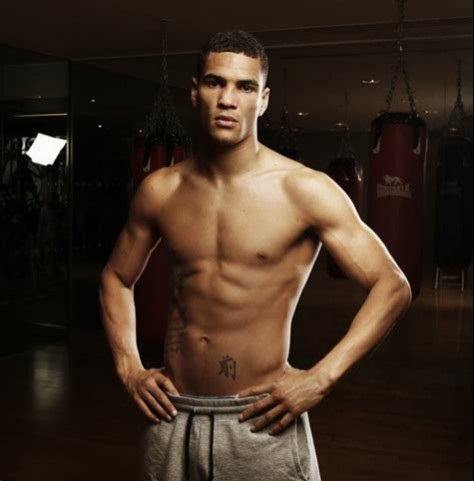 Anthony Ogogo may have had a battle with Cody Rhodes at AEW Double or Nothing, but he has a lot of respect for the man as he noted in a new interview. Ogogo spoke with Wrestling Inc and his feud with Rhodes was brought up; you can check out some highlights below:

On what he respects about Cody: “Why I like Cody is because he’s very real and authentic. His promo with [Chris] Jericho last year before the title, how he’s doing it for his sister, his mom, ah, mate, tingles, tingles. He’s so real and authentic, and I can get behind that. People can like me or not, I don’t care. I don’t care. They don’t like me because I’m going to be me. I’m 100% authentic to me, and what I say is how I feel. They’ll never say to me, ‘Oh, say this,’ and I’m never going to go, ‘Oh yeah, but that’s not how I feel and say it anyway.’ I just won’t say it, and I will say what I want to say because in my boxing career, I was me, but I was a shaped version of me. Now, I’m going to be unapologetically me, and it might get me into trouble sometimes, I don’t care.”