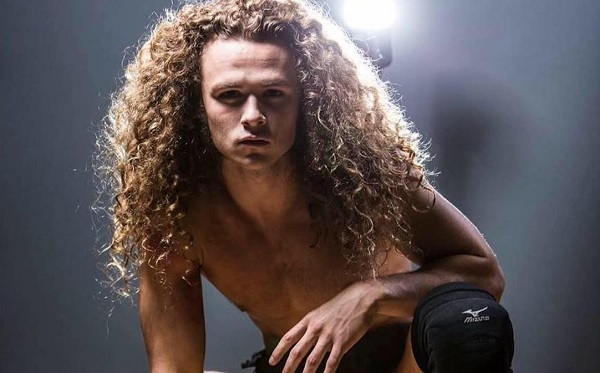 There is no word on why the match was moved, but the match was originally announced for the Friday, June 11 Dynamite show. Jungle Boy earned the title shot by winning the Casino Battle Royale at Double Or Nothing this past Sunday. AEW then announced that he would get his title shot in “two weeks” but now he has to wait two more.

The June 26 Saturday Night Dynamite main event will mark Jungle Boy’s first shot at the AEW World Title. Omega, who also holds the Impact World Title and the AAA Mega Title, retained his title at Double Or Nothing over PAC and Orange Cassidy in a Triple Threat.