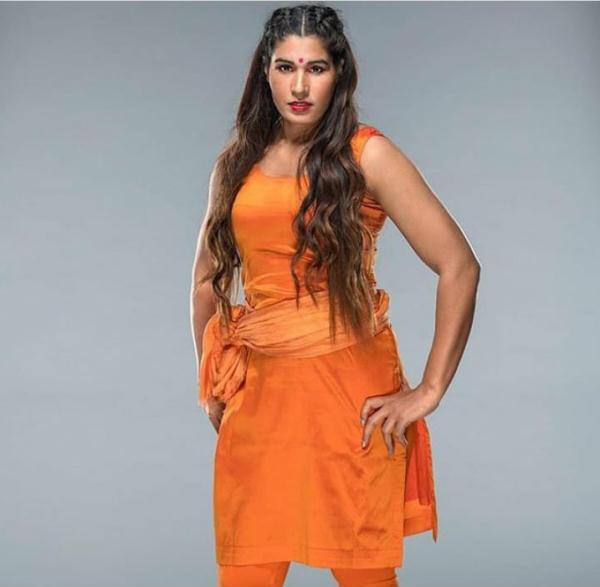 Former WWE NXT Superstar Kavita Devi (Kavita Dalal) says reports on her release from the company are not accurate.

Devi recently spoke with The Hindustan Times and was asked to clarify her status with the company after it was reported that she was among the NXT releases made back on May 19. Devi noted that she has been back at home in India to deal with family issues, as we reported before, and that she’s also been recovering from an ACL injury. She said the reports are not accurate, and that she and WWE are working on a new arrangement that allows her to be at home right now.

“I’ve read some of those reports, and they aren’t accurate,” Devi said. “I have been back at home in India since January. My husband contracted Covid earlier this year and I needed to be here with my family, I chose not to go back to America. Everyone at WWE has been incredibly supportive, I am filled with gratitude for everything they have done for me.

“I have also had an ACL injury for over a year and have been unable to perform in the ring but WWE still supported me through all of that. They understand that India is where I need to be. We are working together on a new arrangement that allows me to be home, but still part of the WWE Universe.”

Devi missed the WWE Superstar Spectacle taping back in January as she had to return to India to deal with her family issues. Besides her husband coming down with the coronavirus, she noted on social media in early May that her mother-in-law passed away. Devi was asked why she missed the taping in this new interview.

“Yes, exactly. I was at home in India with my husband who was recovering from Covid,” she said. “WWE made every effort to still make me feel included – they even made it possible for me to film a video message to be used during the show. I was sad to not be there in person, but I had to be at home with my family.”

Devi was also asked what this status update means for her involvement with WWE in the future. She commented on how important the Indian market is for WWE right now, and said she will continue to work as a WWE Ambassador, and may end up scouting new talent or helping with live events.

“India continues to be a very important market for WWE with some of the most passionate fans in the world,” she said. “I will still be involved as an ambassador for WWE in India. In the future that may mean I am involved in scouting new talent or with WWE Live events, anything is possible. There are incredible Indian talent at WWE and I will continue to champion them here at home – including Sanjana George, from Kottayam, who recently signed a developmental contract at the WWE Performance Center in Orlando.”

Devi, a former TV presenter and powerlifter in India, signed with WWE in October 2017, becoming the first female pro wrestler of Indian nationality to wrestle for the company. She worked the 2017 Mae Young Classic before signing with WWE, losing to Dakota Kai in the first round. Devi last wrestled at the July 27, 2019 NXT live event in Ft.Pierce, FL, losing to Io Shirai.

It should be noted that Devi’s profile remains on the WWE Performance Center website.