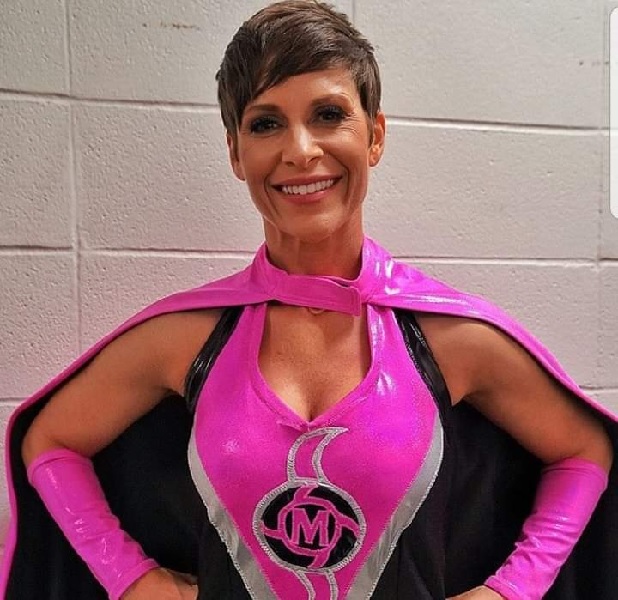 WWE Hall of Famer Molly Holly is backstage for tonight’s RAW from the Yuengling Center in Tampa.

Holly is reportedly backstage for a tryout as a producer, according to PWInsider. There is talk that she may be re-hired by the company to work behind-the-scenes.

Holly was originally trained by Dean Malenko in 1997. After a brief run on the indies and in WCW, Holly debuted with WWE in 2000. She went on to become a two-time WWE Women’s Champion and a one-time WWE Hardcore Champion. She last wrestled regularly for WWE in 2005, but has worked several Battle Royal and Royal Rumble matches since then, including the 2020 Women’s Rumble.

Holly recently worked as a trainer at Ken Anderson’s The Academy wrestling school in Minnesota, along with Shawn Daivari, but the school is on a hiatus due to COVID-19.

Holly was inducted into the 2021 WWE Hall of Fame Class earlier this year.