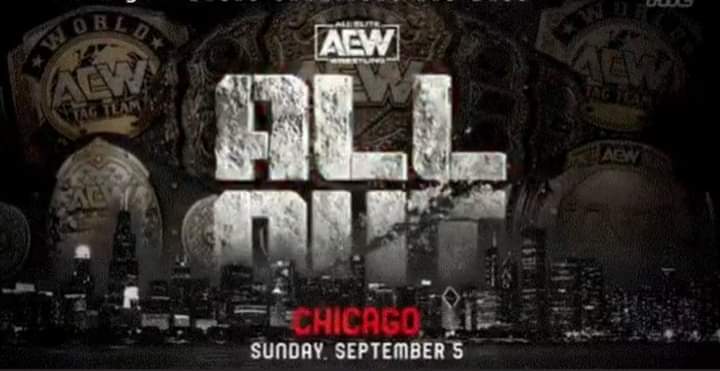 The All Out pay-per-view will be returning to Chicago on September 5 as AEW gets back on the road following the coronavirus pandemic.

It has been a while since AEW held a pay-per-view outside Jacksonville and the last one was Revolution in February 2020, also held in Chicago.

AEW did not announce the venue for All Out. The 2019 version of the PPV was held at Sears Centre Arena in Hoffman Estates, Illinois. That arena is now called the NOW Arena and is the likely location again for the show.

Just like All Out, there’s no venue yet but the company is running a Rampage taping at the Chaifetz Arena the day before so it’s most likely it will be a back-to-back affair at the 10,000-seater arena.